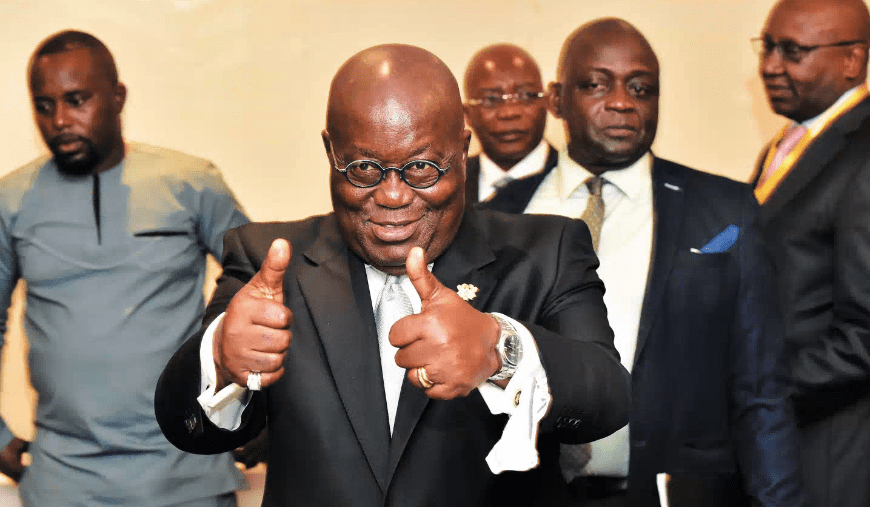 This was revealed by the Bank of Ghana which is the central bank of Ghana.

This means Ghana’s GDP is also at 70.2%. Even though many have expressed worry about the debt of Ghana, the Akufo Addo led government seems not to care with their rate at which they are borrowing.

Some economist have projected that the GDP before the year ends will cross 80% which will further worsen the plight of Ghanaians.

In the midst of the high debts, there is absolutely nothing to show for it, instead It’s Akufo Addo Who is globetrotting in a rented private jet which cost the tax payers millions of cedis every hour.

Shockingly, Ghana’s debt now means that in just 5 years in Government, Akufo Addo has borrowed more than what was our debt from 1957-2016.