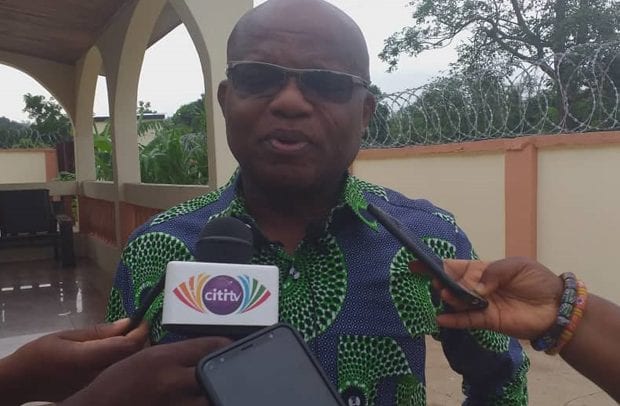 The Head of Local Government Service, Nana Ato Arthur has called an Cocoa Extension Officer in the Central Region threatening him for engaging in political distortion on the field.

In the leaked telephone conversation, Nana Ato said “you have been accused of making political pronouncement. I have been following”

“Mark the way you talk. If all am hearing about you it true, we will want to take action as to whether you are a politician or a technical officer” Nana Ato Arthur added.

According to Nana Ato, farmers have reported the technical officer to him accusing him of engaging in political distortion and or making political pronouncements.

The technical officer, however, denied the allegations saying he has been very professional in his job since 2011 and if anyone has accused him of doing anything wrong, his accusers should be called to face him to prove their allegations.

Listen to the Audio: