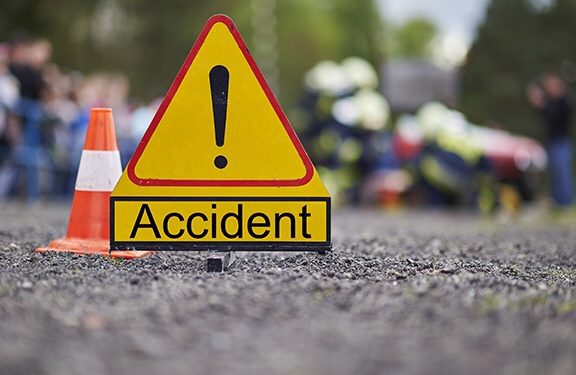 25
SHARES
141
VIEWS
Share on FacebookShare on TwitterShare on WhatsApp

Seventeen (17) people have been confirmed dead in a fatal accident on the Offinso-Abofour road in the Ashanti Region.

The accident reportedly occurred Monday morning between a Sprinter Bus and an articulated truck.

Reports indicate that 16 other people have sustained serious injuries and have been rushed to a nearby hospital for treatment.

The Ashanti Regional MTTD Commander, Supt. Adu Boahen who confirmed the death toll to Ultimate FM’s Isaac Bediako Justice revealed that the accident happened at the outskirts of Offinso, precisely in the Abofour forest area.

The deceased have been deposited at a nearby morgue for identification while police begins investigation into the incident.