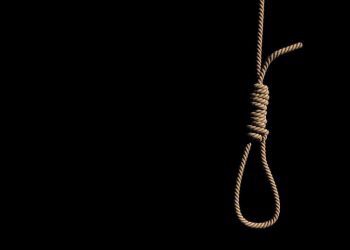 38
SHARES
213
VIEWS
Share on FacebookShare on TwitterShare on WhatsApp

The Accra Regional Police Command is investigating the death of a 48-year-old Physics tutor at the Achimota Senior High School in Accra.

According to the Police, the tutor, Clifford Nkrumah, allegedly committed suicide and was found hanging on the ceiling in his room on Thursday, September 16, 2021.

The police have since deposited the body at the Police Hospital for autopsy.

The Public Relations Officer of the Accra Regional Police Command, DSP Juliana Obeng in an interview with Citi Fm said “the incident happened yesterday [Thursday] in the school. He was found hanging on the ceiling in his room.

The Police Command has initiated investigations into the incident,” she added.