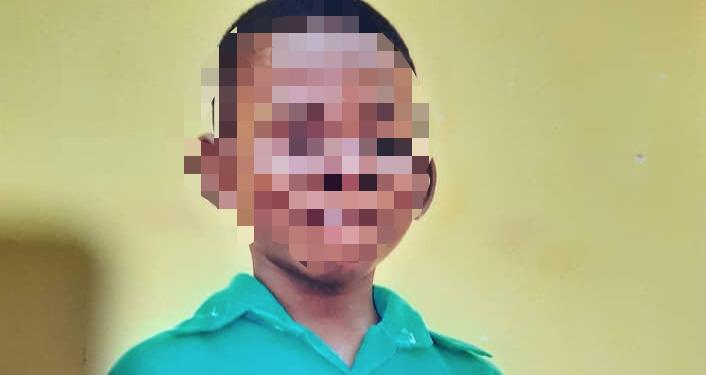 The 9 years old boy was killed during the performance of some rituals in the community ahead of the Awutu Awubia festival.

Two persons who were also injured in the process have been sent to the Winneba Trauma and Specialist Hospital for treatment.

The suspect has been arrested, according to the Awutu Bereku District Police Commander, Chief Superintendent Joshua Semanyo.

Calvis reported that residents were upset about the incident as it has marred the festival.

There is currently heavy police presence at the durbar grounds of the festival.