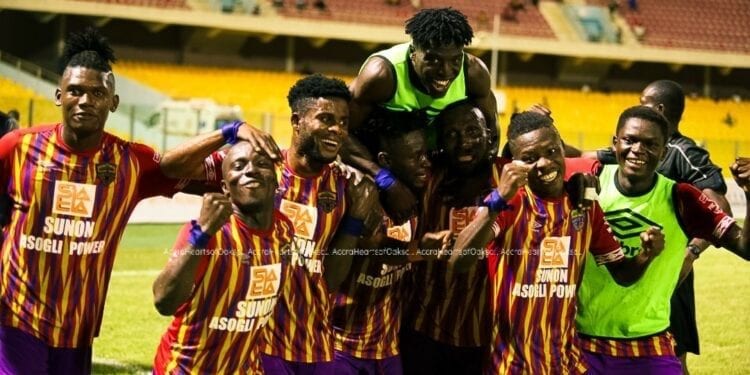 Earlier on Sunday, Bechem United ended a run of bad results with an impressive win over Berekum Chelsea at the Nana Gyeabour Park.

Great Olympics are out of the top four following a surprise defeat at King Faisal, Karela United now third on the table after ending Legon Cities resurgence.

AshantiGold and Elmina Sharks won at home against Ebusua Dwarfs and Eleven Wonders respectively while WAFA drew 1-1 with Dreams FC at home.