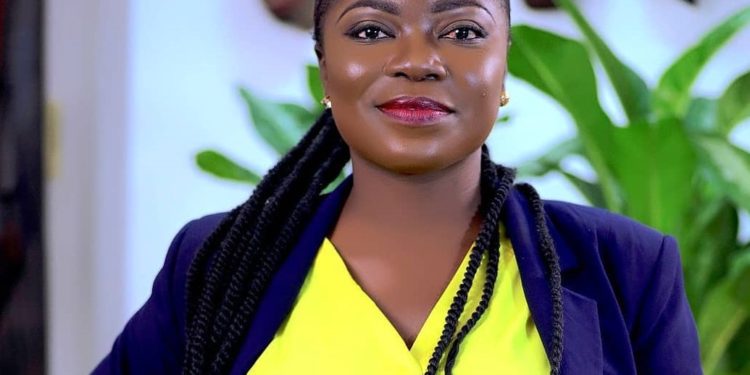 695
SHARES
3.9k
VIEWS
Share on FacebookShare on TwitterShare on WhatsApp

With the ongoing brouhaha of John Boadu, Mathew Opoku Prempeh, Sammy Awuku, Kojo Oppong Nkrumah caught in the web of allegedly chasing Serwaa Amihere, Loud mouth Afia Pokuaa seem to have come to their side saying what people do in their bedroom shouldn’t be topic for national discussion.

Interestingly, Kojo Oppong Nkrumah before the 2020 elections went to parliament to say “Papa No” in an attempt to ridicule John Mahama who at the time has been linked to be the sugar daddy of Mzbel and Tracey Boakye.

The NPP sponsored commentators to hold onto that to make derogatory remarks about the former President.

Today, the same men like John Boadu and Oppong Nkrumah are in same soup and even worse with allegations of STI flying all over social media.

When the youth of your country hijack Twitter over what people do in their bedrooms, or beef than what their TAXES are used for then you know that we go kyee before we will delovep electric cars or go to the moon🥺🥺😭PRAY🙏🇬🇭

I have Protected the Public Purse and Saved Lives, Kwaku Agyemang Manu justifies his actions in the purchase of the Sputnik Vaccines