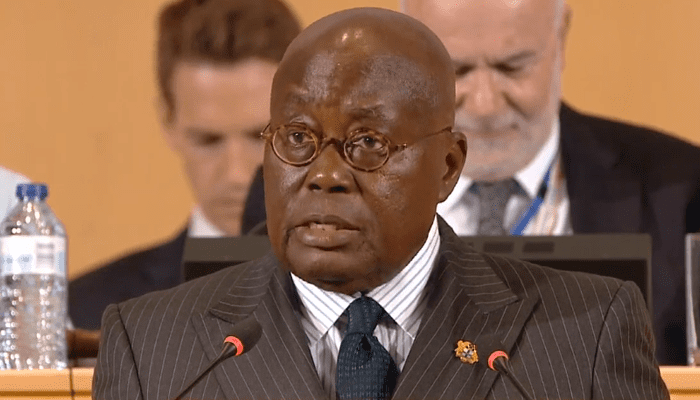 30
SHARES
169
VIEWS
Share on FacebookShare on TwitterShare on WhatsApp

In what can best be described as a shocking revelation, Awake News has uncovered a secret book forwarded by Ghana’s Finance Minister, Ken Ofori Attah in which some Akyem elements in the ruling New Patriotic Party (NPP) have developed a grand scheme to capture the state of Ghana by taking control over key sectors including the finance, energy, water, mineral resources among others.

The 34 pages secret book also outlined plans on how the Akyem elements in the NPP led by President Akufo-Addo can have control over key religious leaders including Rev. Charles Agyinasare, Mensah Otabil, Sam Kwankey Ankrah, National Chief Imam, other political leaders and also capture the New Patriotic Party from the Ashantis.

The book, Agyapadie [Inheritance] which is the second blueprint of the Akyem squared in the President Akufo- Addo led government will be implemented from January 2021 in the event that the NPP wins the December 7, 2020 elections.

The grand scheme did not leave out how they will control the media by clamping down on more Pro-opposition media houses. Their own party members like Kennedy Agyapong, Sammy Awuku, Kojo Oppong Nkrumah, Dr. Mustapha Hamid who they said have integrity and trust were also not left out.

Advert: Do you need a house or land to buy? Do you have land or house to sell? visit GoPropertyLink.com