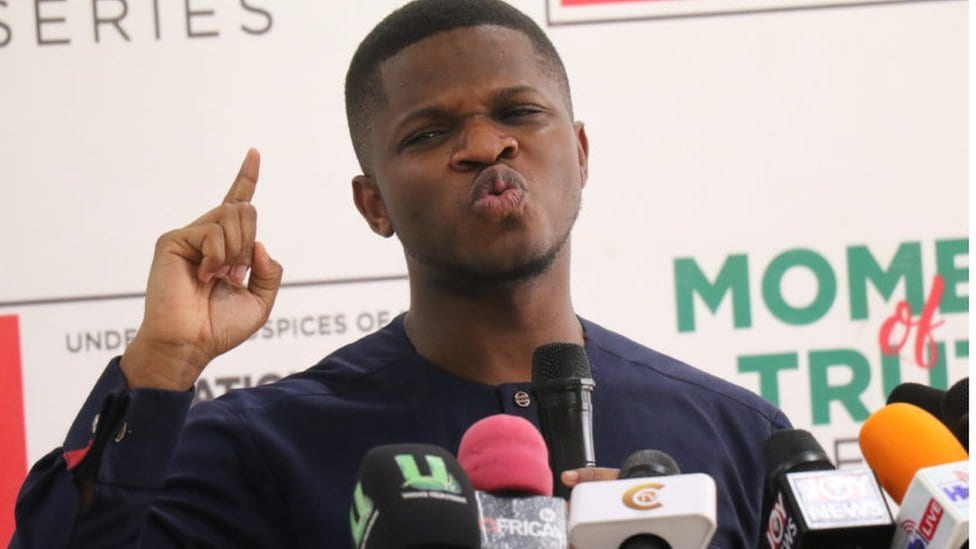 The National Communication Officer of NDC; Lawyer Sammy Gyamfi has said the New Patriotic Party (NPP) cannot play ostriches and assume demonstration is all of a sudden become evil in today’s Ghana because NDC members are now demonstrating to register their displeasure about happenings in Ghana.

Speaking on Asempa FM’s afternoon political show dubbed “Ekosiisen”, Mr Gyamfi said it is within the right of NDC and its supporters to demonstrate even after filing their case in the Supreme Court as there’s no law restricting them to demonstrate.

He was reacting to a Press release by Lawyer Buaben Asamoah, the Director of Communication for the NPP, that the NDC is not showing good faith by still urging their supporters to demonstrate even after going to court to challenge the 2020 election results.

In a direct response to this claim by Yaw Buaben Asamoah, Sammy Gyamfi said demonstrations in the past like “Ku me Preko” were all legal actions President Akufo Addo participated in to drive his message at the time even though there were courts available.

He asked the host of the show Philip Osei Bonsu if at the time Mr Akufo Addo and his colleagues like Kwaku Baako, Kwesi Pratt, Nyaho Tamakloe were demonstrating if there were no courts in Ghana?

He went on to state that the current president of the Republic is a beneficiary of a Demonstration and thus such lawful actions permitted by the constitution of Ghana which is supreme can not suddenly become evil because Nana Addo is the President now.

He insisted even though they have filed their case in court, they will continue to demonstrate until Justice is served to the over six lives lost during the election 2020.

It will be recalled that during the collation process of the just-ended election, six persons were shot at various constituencies notably disputed Techiman South, Ablekuma Central, and Odododiodio constituencies with several others injured.

“Bro, we cannot fight. we must not fight” – A Plus smokes peace pipe with Kevin Taylor