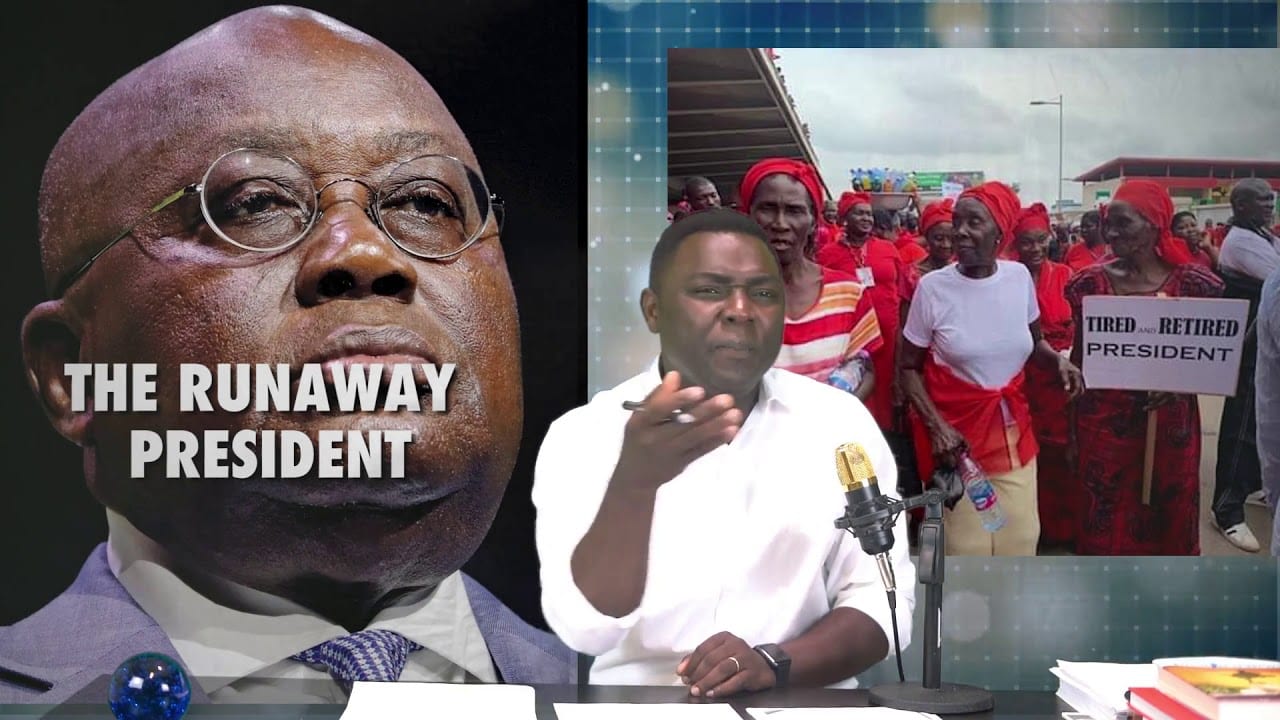 11
SHARES
61
VIEWS
Share on FacebookShare on TwitterShare on WhatsApp

US-based Ghanaian investigative Journalist, Kevin Taylor has reacted to the defeat of the President of the National House of Cheifs, Togbe Afede XIV and his Vice.

Togbe Afede who is a know strong critic of the President Akufo-Addo led government lost his second term bid three days ago during the House of Chief Delegates Conference in Kumasi.

Ogyeahohuo Yaw Gyebi II defeated the incumbent President of the House, Togbe Afede XIV, who is the Agbogbomefia of the Asogli State in the Volta Region after he pulled 47 votes against Togbe Afede who got 25 votes.

Ogyeahohuo Yaw Gyebi II, Paramount Chief of the Sefwi Anhwiaso Traditional Area in the Western North Region is thus the new President of the National House of Chiefs (NHC).

Ogyeahohuo Yaw Gyebi II before the election was the Chairman of the Governance and Development Committee of the National House of Chiefs.

Togbe Afede was elected in 2016 and he was seeking re-election for a second four-year term.

But it seems the news of the defeat of the vibrant traditional ruler did not go down well with the Loud Silence TV Boss who took to his social media page to react:

Our democracy is gone under this tyrant. More to come.