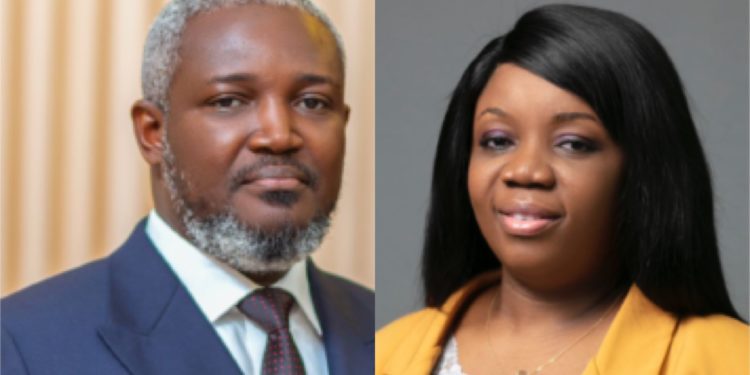 166
SHARES
924
VIEWS
Share on FacebookShare on TwitterShare on WhatsApp

“Pursuant to the powers vested in the President under Section 49 (1) of the National Petroleum Authority Act, 2005 (Act 691), the Office of the President in a letter dated 13th January, 2022 communicated the appointment of Mr Perry Okudzeto and Mrs Linda Asante to the position of Deputy Chief Executives respectively of the National Petroleum Authority,” a statement from NPA said.

Already, the two have been introduced to the board and confirmed at the 29th Ordinary Board Meeting held on Tuesday, February 15.

They will report to Dr Mustapha Abdul-Hamid, who was appointed to the position in 2021.