by Online Editor
in Ghana News, US Health
0 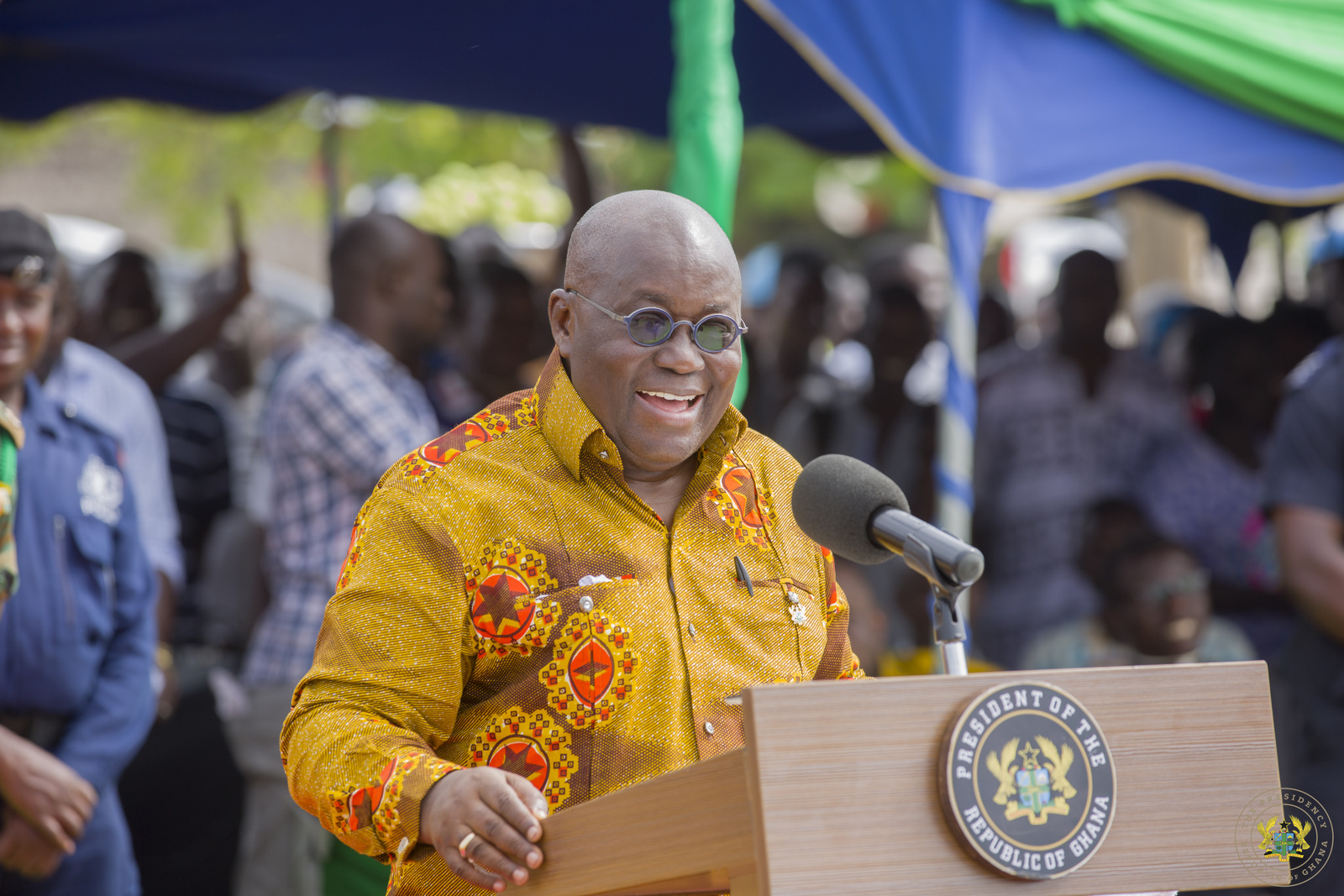 The President of the Republic of Ghana, Nana Akufo-Addo has lifted the three weeks long restrictions imposed of Accra, Kumasi, Tema and Kasoa in bid to curb the spread of the deadly novel corona-virus in the country.

“I have taken the decision to lift the three (3) week old restriction on movements in the Greater Accra Metropolitan Area and Kasoa, and the Greater Kumasi Metropolitan Area and its contiguous districts, with effect from 1am on Monday, 20th April. In effect, tomorrow will see the partial lockdown in Accra and Kumasi being lifted.” – President Akufo-Addo said in his address

According the President in his 7th address this evening, April 19, 2020, the total positive cases have now risen to 1042 out of test results of sixty-eight thousand, five hundred and ninety-one (68,591) contacts from 86,000 traced contacts.

“…Out of this number, one thousand and forty-two (1,042) persons, i.e. 1.5%, have been confirmed as positive, with sixty seven thousand, five hundred and forty-nine (67,549), i.e. 98.5%, testing negative; ninety-nine (99) persons have recovered and have been discharged; and nine hundred and thirty (930) persons, who have been isolated, are responding to treatment either in their homes or in treatment facilities. These nine hundred and thirty (930) persons, after their treatment, will soon undergo the mandatory two (2) tests to determine if they have also recovered from the virus or otherwise.” – He said

He revealed that “There is, thus, a backlog of some eighteen thousand (18,000) tests whose results are yet to be received. The overwhelming majority of these contacts have been established in the last three weeks of the partial lockdown in Accra and Kumasi.”

He however, maintained that the lifting of the lockdown does not affect the ban on social gatherings such as religious activities, political rallies, funerals, night clubs among others.

The President’s lifting of the lockdown has however kept many wondering why the restriction was imposed when the country had less than 200 cases and having the it lift at the time that the positive cases has hit 1042.