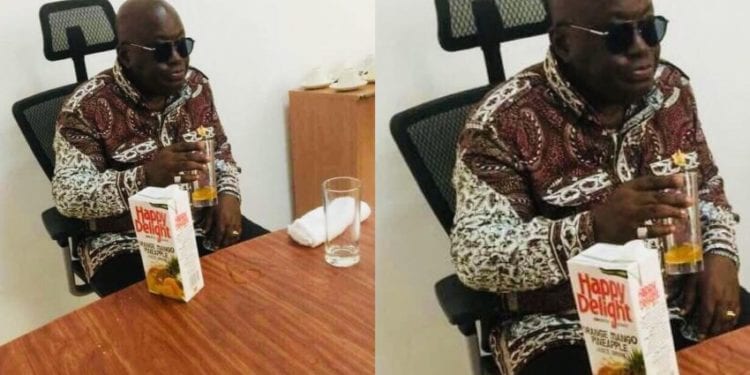 A report filed by DW-Africa on Facebook reveal Akufo Addo and Buhari as part of the most paid president of Africa.

In the post, the number 1 highly paid President in Africa is Cameroon’s President Paul Biya.
Biya have been in power for over 3 decades while Nigeria’s Buhari and Akufo Addo all made the list.

Even though the post never gave details of their actual earnings in the case case of Buhari, it’s reported Paul Biya takes 10times what he takes as Salary.

It’s one post which has seen several reactions judging from the poverty in Africa and how these leaders are always running to the west for loans and aids, it’s outrageous knowing how they are making as salaries.

What they make from corruption is not even captured.

In Ghana most especially, the Government of President Akufo Addo have been rocked with countless Corruption scandals many of which are directly linked to the President.

His government has borrowed than any other government in the history of Ghana without almost nothing tangible to show for.

Member of Parliament for North Tongu Samuel Okudzeto Ablakwa recently exposed how Nana Addo after his fat salaries has abandoned Ghana’s Presidential Jet to be renting 17000 euro an hour private jet for his foreign trips.