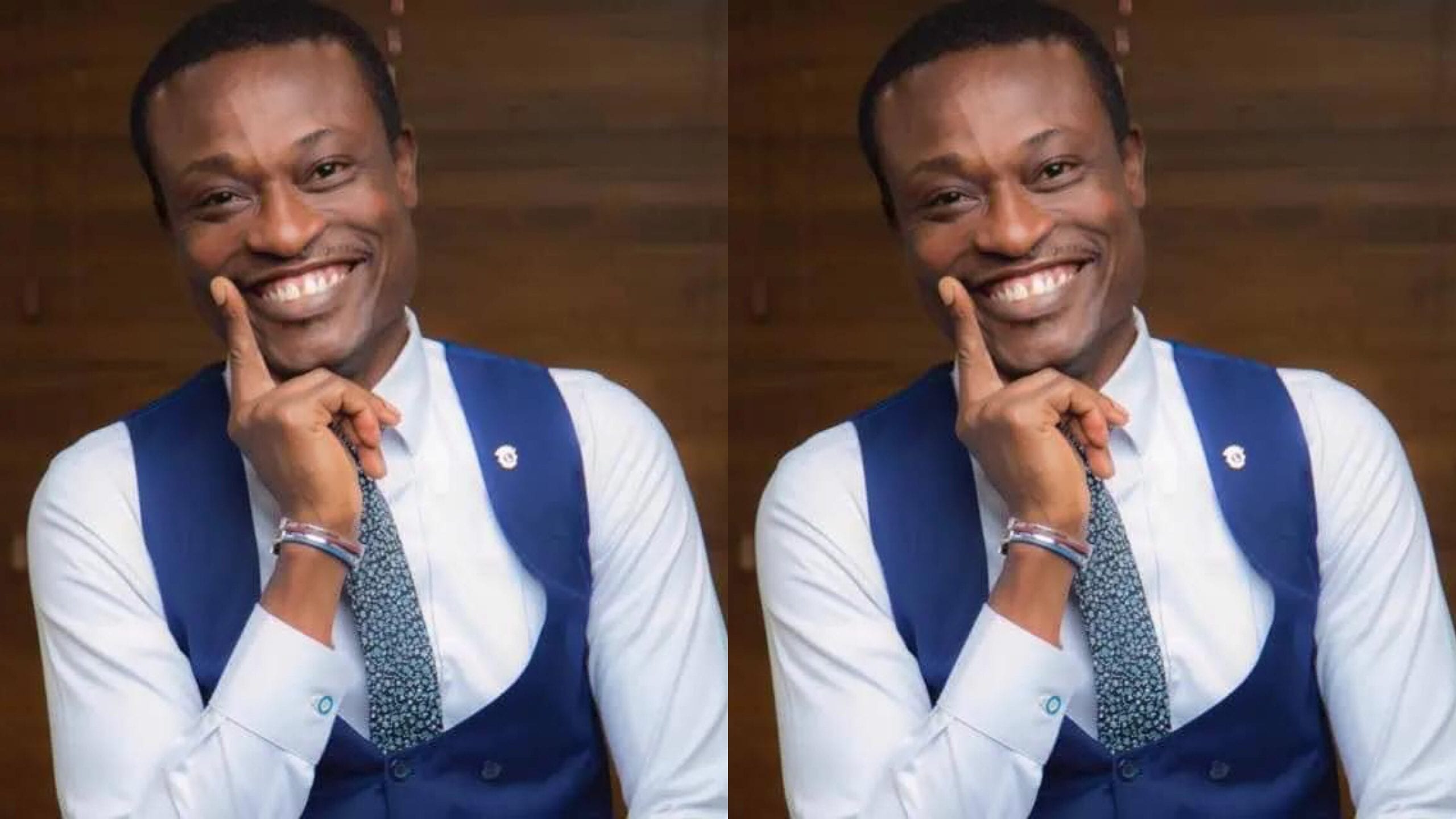 9
SHARES
48
VIEWS
Share on FacebookShare on TwitterShare on WhatsApp

Considering the dramatic way Martin Amidu resigned as the special prosecutor calling President Akufo Addo mother of corruption serpent, there is a great attention as to who will occupy the office after Amidu left.

Earlier today, Ghana’s Daily Graphic published that Lawyer Kissi Agyebeng is in line to be appointed by President Akufo Addo

Mr Agyebeng’s competence cannot be questioned as he has been the lawyer defending in court investigative Journalist Anas Aremeyaw Anas in most of his cases.

When Anas won his case against Assin Central MP; Kennedy Agyapong, Agyebeng was the Lawyer who represented Anas.

What many Ghanaians equally do not know is that, Mr.Kissi Agyebeng is also the personal Lawyer for the Cousin of Akufo Addo, Gabby Otchere Darko and we know the influence of Gabby in Akufo Addo’s government.

With Gabby’s involvement in glaring corrupt deals like PDS and AGYAPA the biggest question is Can Gabby’s Personal Lawyer, Kissi Agyebeng investigate Gabby Over His Involvements With PDS Scandal As Special Prosecutor?

This even before his appointment is made public will be one of the major question on the minds of reasonable Ghanaians who are particular about the fight against corruption which Akufo Addo has lost.