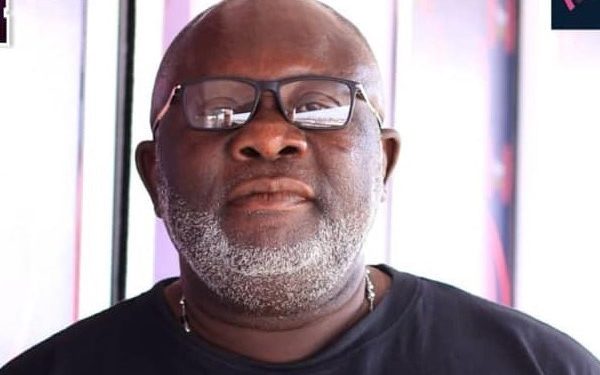 53
SHARES
293
VIEWS
Share on FacebookShare on TwitterShare on WhatsApp

Former Municipal Chief Executive of the Ejisu Juabeng Municipality Hon. Afirfra Yamoah Ponkoh claims he has lost his sexual appetite due to the poor leadership being exhibited by President Akufo Addo

He says does not remember the last he had sex with his wife.

According to him, the state of the economy and the rate at which prices of goods are escalating leaves him in awe about how the Nana Addo-led government plans to run this country.

“Kwame, as am talking to you now, my penis is not even functioning properly. Even when I have desire for women, it doesn’t even resurrect to perform its core duty as a man,” he bemoaned.

Speaking on Okay Fm’s Ade Akye Abia programme, he explained that the president is himself not in charge of the day to day running of the state and that it is only few people who are micromanaging the economy. To him, Nana Addo Dankwa Akufo-Addo does not have the country at heart because what the president does, has no positive impact on the economy.

The president is in his ninth month in his second term and has not yet appointed Municipal and District Chief Executives who will see to the day to day administration of the various districts and municipalities. Nothing seem to be working in this country.

“Kwame, I think you should help me see a doctor because I am not sure the president is ready to do anything to help improve the country’s economy and better the lives of Ghanaians,” he pleaded.