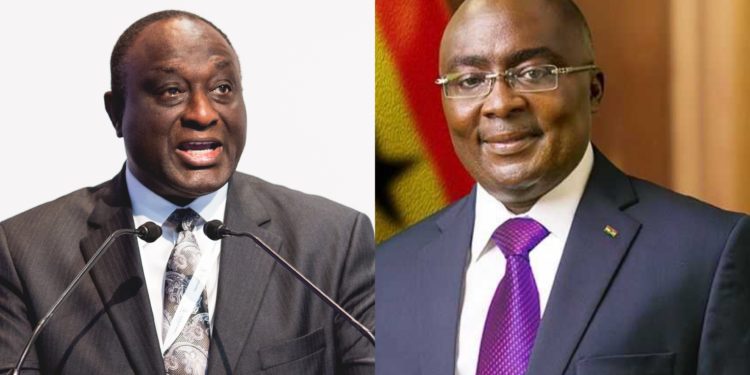 124
SHARES
688
VIEWS
Share on FacebookShare on TwitterShare on WhatsApp

The New Patriotic Party would need a new face going into the election of 2024.

So far, Vice President Bawumia and John Alan Kwadwo Kyeremanten seem to be leading candidates even before the contest begins.

Unlike Bawumia who will go into his first real test as a major candidate, Alan Cash has in the past contested against President Akufo Addo which he lost.

Loud Silence Media in the spirit of this put out a poll to get a clear picture of what the masses want going into the election of 2024.

The poll runs for 14 days with Ghanaians from all walks of life taking part in the online voting process.

The statistics however showed that a chunk of these numbers came from the capital of Ghana which is Accra.

The remaining statics are as follows in the slides below

How Safe Would Ghana be Under ‘Dangerous’ Kennedy Agyapong Presidency?

WADR: Agradaa IGP Dampare making a mess of himself

WADR: Agradaa IGP Dampare making a mess of himself