Chief Biney, the Deputy National Organizer of the National Democratic Congress (NDC), is suggesting to the government in power that the special prosecutor’s office which is led by an anti-corruption campaigner, Martin Amidu should be converted into an isolation centre for COVID-19 positive patients.

According to Chief Biney, the SP’s office has failed to live up to expectation alleging that under Martin Amidu’s watch there is corruption going on in his office and the country as a whole.

Speaking on Happy FM’s ‘Epa Hoa Daben’ show with Kwame Afrifa-Mensah, Chief Biney said, “I heard someone suggesting that the Government of the day should convert the special prosecutor’s office to an isolation centre for COVID-19 patients and I think i agree with whoever said that. Right under his watch there is corruption going on there and he can’t curb it”.

He added that “When the Special Prosecutor was appointed, we all believed in him, we thought he is the saviour for Ghana’s corruption. We saw the king of jubilation from the NPP members, they were hailing Amidu [Citizen Vigilante].”

Under his watch, there have been at least 200 cases of premix fuel diversions in the country since the NPP Government assumed office from January to October 2017, costing the country about 7 million cedis.

Cash for seat saga nothing has happened. A questionable procurement at the National Youth Authority (NYA) has not been investigated.

The President allowing himself to be misled by the former Energy Minister to the approval of a new deal for the 510 million dollars Ameri thermal plant has not come to a logical conclusion. So all these happening at a time we think we have a Citizen vigilante as SP.

His comments come on the back of recent happenings of corruption cases in the country which no one has been prosecuted.

Will Americans Lose Their Right to Vote in the Pandemic? 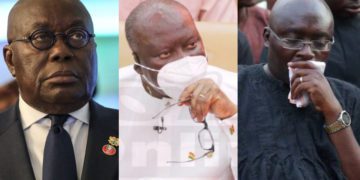 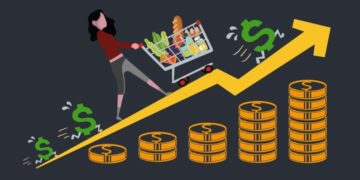