Another Woman Murdered in A Guest House At Somanya 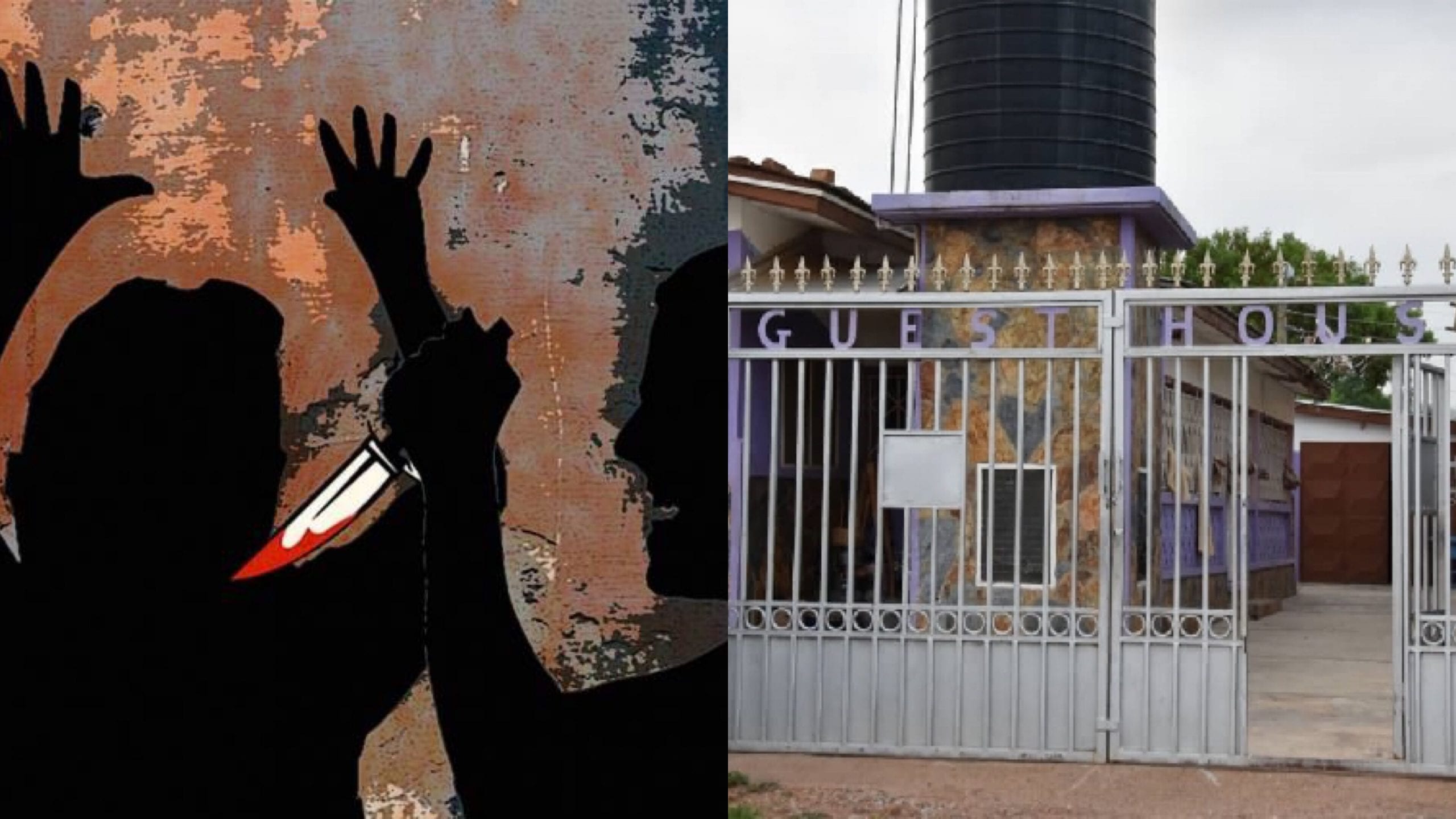 A 25-year-old woman has been found dead at the Gamali Guest House in Somanya in the Yilo Krobo Municipality in the Eastern Region.

The deceased, Believe Sakitey, a petty trader in vegetables, was suspected to have been murdered by a man.

The Crime Officer of the Somanya District Police Command of the Ghana Police Service, Assistant Superintendent of Police (ASP) Ms Sylvia Esinam Aforkpa who briefed GraphicOnline’s Ezekiel Sottie said around 1:40 pm last Monday, April 5, 2021, the manager of Gameli Guest House at Somanya Low Cost reported at the police station that a young lady was found dead in one of the rooms in the Guest House.

She said the manager indicated that,on Sunday, April 5, 2021, a young man by the name Charles Tetteh together with the deceased, lodged at the Guest House and per their booking they were supposed to check out by mid-dayon Monday.

The crime officer said when the two were not seen coming out, the receptionist decided to check on them.

After knocking on the door several times, the receptionist realised that nobody responded and therefore, she decided to open the door herself since the door was not locked only to find the woman lying in a pool of blood.

The crime officer said a lady’s handbag belonging to the deceased was found in a chair in the room and when it was opened, an identity card was found in it whichhad the name Believe Sakitey.

She said a phone number at the back of a Yellow Fever Card was also found in the bag and when the person was called the elder brother of the deceased, Bright Kekeli responded and said the deceased was the younger sister.

The crime officer said, the staff also found a knife that was stained with blood and wrapped in a black polythene that had been kept under the mattress.

She said it was being kept for police investigations.

She said police crime scene officers later came from Koforidua,to examine the crime scene and the body was taken to the Atua Government Hospital morgue for preservation and autopsy whilst investigations continued.