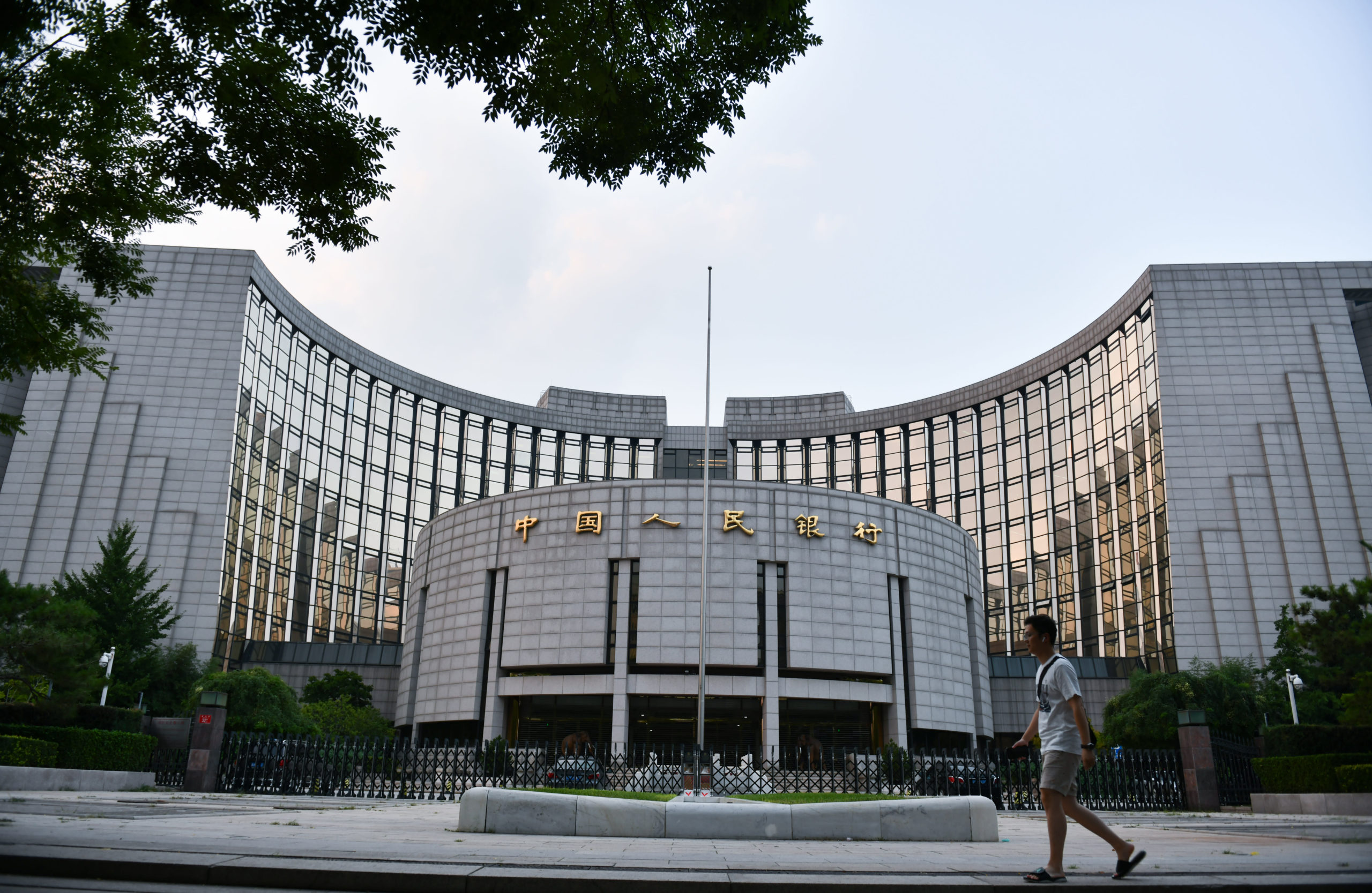 Oil prices fell in the morning of Asian trading hours, as U.S. crude futures for May plunged 14.4% to $15.64 per barrel. The May contract is set to expire on Tuesday, according to Refinitiv. Meanwhile, international benchmark Brent crude futures also slipped 0.85% to $27.84 per barrel.

Coronavirus developments likely also continued to be watched, with more than 2.3 million infected globally while at least 164,000 lives have been taken, according to data compiled by John Hopkins University. Stocks globally had gotten a boost late last week after a report said patients with severe virus symptoms were quickly recovering after using remdesivir, a Gilead Sciences drug.

The U.S. dollar index, which tracks the greenback against a basket of its peers, was at 99.913 after crossing the 100 mark last week.

The Japanese yen traded at 107.79 per dollar after touching levels below 107.4 in the previous trading week. The Australian dollar changed hands at $0.6345 following turbulent trading last week that saw it rising to levels above $0.64 and falling below $0.63.

Coronavirus: SAHRC voices concern over allegations of mistreatment of Africans living in China

Coronavirus: SAHRC voices concern over allegations of mistreatment of Africans living in China