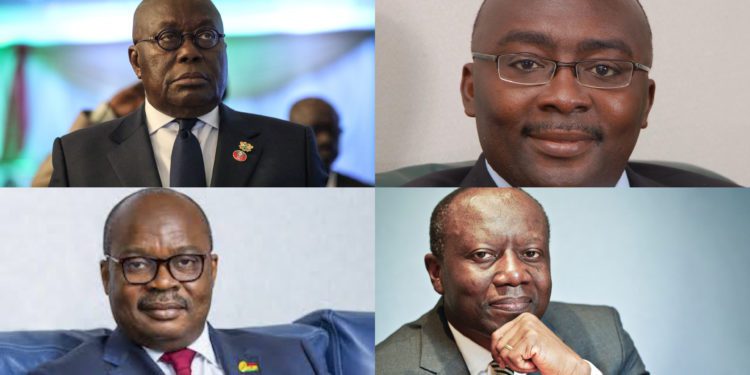 261
SHARES
1.5k
VIEWS
Share on FacebookShare on TwitterShare on WhatsApp

A recent report by the Finance Committee of Parliament has revealed the precarious state of the country’s finances.

According to the report of the Finance Committee on Loan Facility Agreement between government of Ghana and the AfreximBank for a loan of up to $750 million, the country would have gone bankrupt without approval of this loan amount. 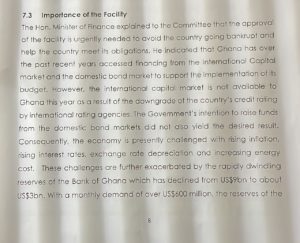 The Committee’s report further stated that the Bank of Ghana’s foreign reserves is being dwindled and has moved from $9 billion to about $3 billion.

These challenges are further exacerbated by the rapidly dwindling reserves of the Bank of Ghana which has declined from $9 billion to about $3 billion. With a monthly demand of over $600 million, the reserves of the central bank may be exhausted in a few months if urgent steps are not taken to shore up the countries reserves.”

According to the committee report which has been laid in Parliament and adopted by the House, the Finance Minister Ken Ofori-Atta explained to MPs that the country needed this loan amount to shore up the reserve position of the Central Bank.

“The Minister further indicated that, there is an urgent need for the government to secure the $750 million facility to help shore up the reserve position of the Bank of Ghana to avoid the country defaulting on its international commitments and also to avoid the country moving into insolvency.” 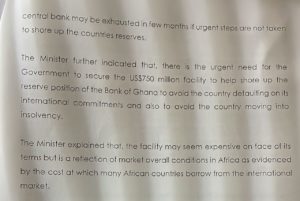 The Minister said despite the facility seeming expensive in its face, it’s a reflection of the overall market conditions.
The report mentions 11 projects the loan amount will be used to finance including the Ofankor – Nsawam road, the Suame Interchange and local road network project as well as the completion of the flower pot interchange.

Parliament has since approved the loan agreement between the government of Ghana and the African Export-Import Bank (AfreximBank).