Best Buy to furlough about 51,000 employees 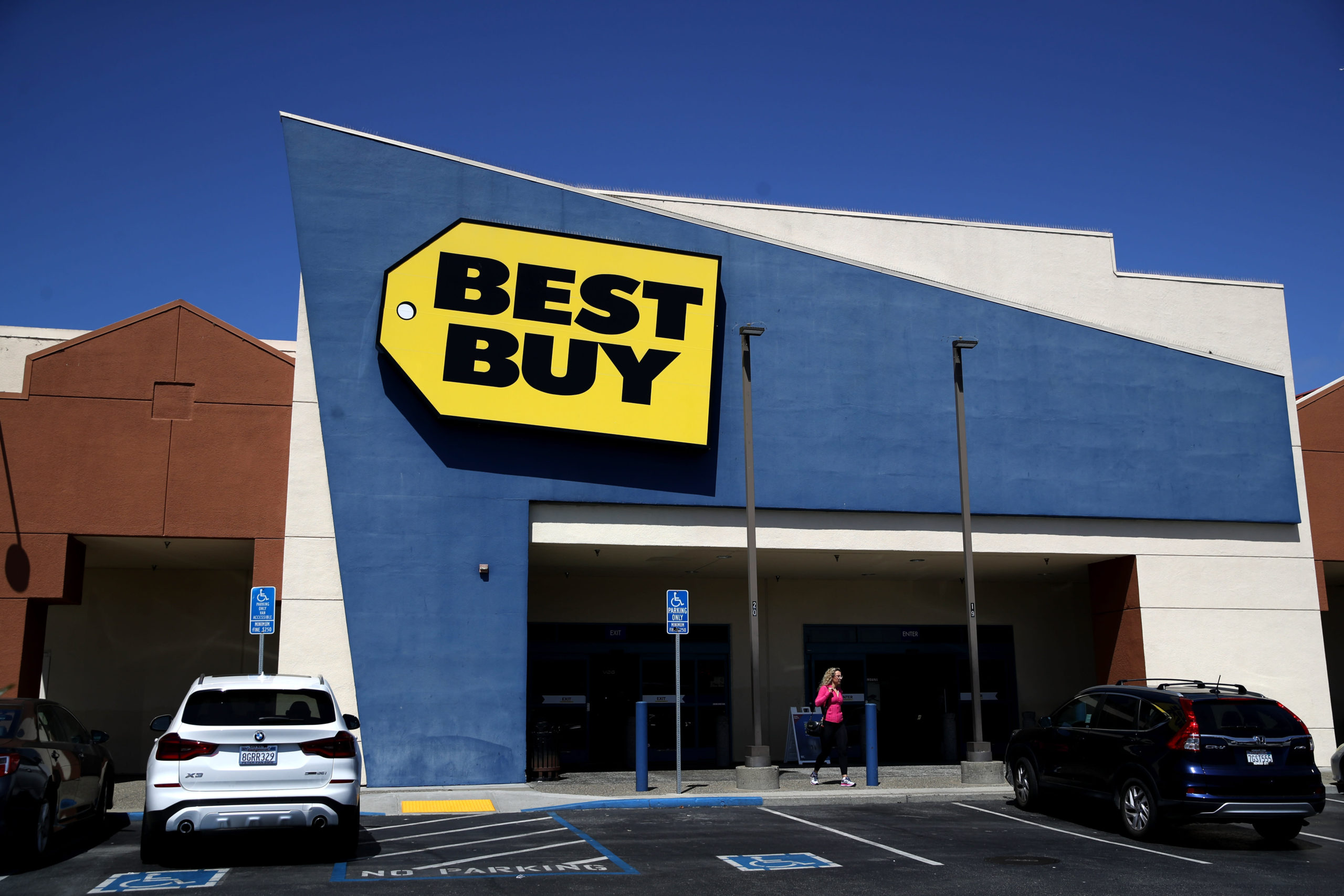 Best Buy will furlough about 51,000 employees starting Sunday, the company said in a news release.

The retailer’s stores have been closed across the country since March 22, but it has continued to pay its employees and offer curbside pickup.

Employees who are furloughed will continue to have health benefits and the company will cover the cost for at least three months, the company said in a news release.

Best Buy’s top executives, including its CEO, will have pay cuts. CEO Corie Barry will receive half her salary and company executives who report directly to Barry will have a 20% pay cut to their base salary through at least September 1. The company’s board of directors will be paid half of their cash retainer fees during the same period.

Best Buy said it’s continued to have strong sales, even as stores remain closed to customers. It said its online sales in the U.S. are up more than 250%, and about half of those sales are picked up at its stores.

This story is developing and will be updated.