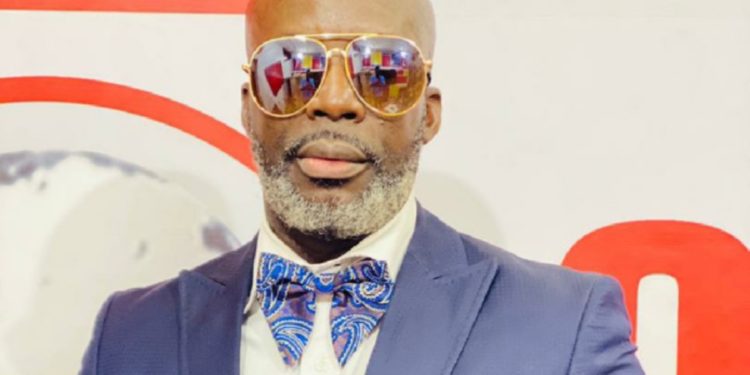 73
SHARES
407
VIEWS
Share on FacebookShare on TwitterShare on WhatsApp

Prophet Kumchahca has expressed his displeasure with the government’s decision to invest millions of dollars into the contentious National Cathedral project on Onua TV.

The man of God, whom many thought should have supported the idea because of his religious affiliation to the project, firmly rejected and rubbished the rationale behind the project. According to Prophet Kumchacha, the money to build the supposed largest church could go into other sectors of the country which need urgent attention.