May 5, 2020 — Even though some of its ships’ crews are banned from disembarking in the U.S. due to coronavirus fears, Carnival Cruise Lines says it plans to resume some cruises on its North American Lines on Aug. 1.

In April the U.S. Centers for Disease Control in April extended a “no sail order” for all cruise ships. It forbids cruise ship workers from staying in a hotel, using public transportation, taking a commercial airline flight or interacting with the public for 14 days upon arrival on land, CBS News reported.

Currently, 120 cruise ships in U.S. waters with about 80,000 crew members are being monitored by the Coast Guard.

The company said all of its other North American and Australian cruises are canceled through August 31. 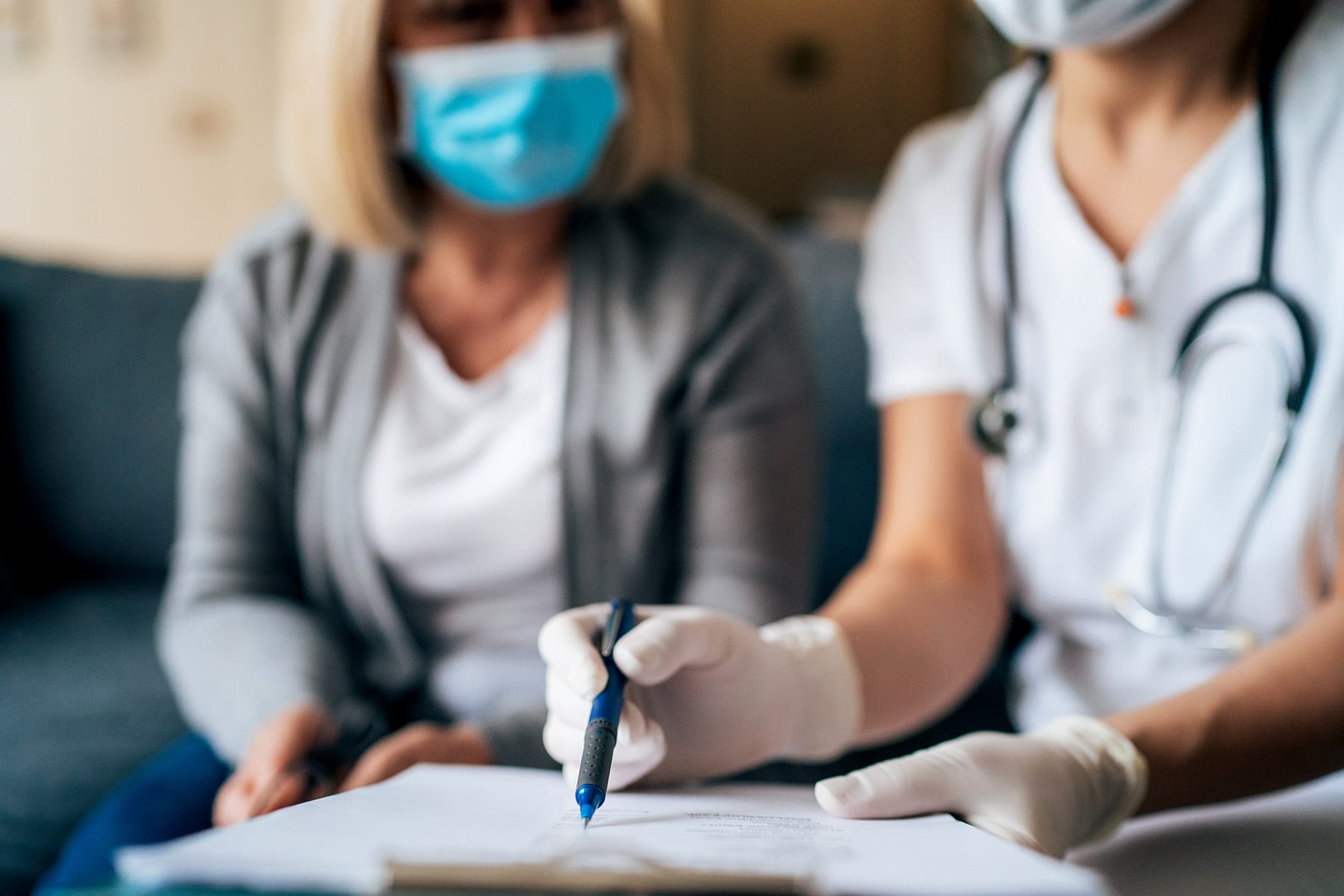