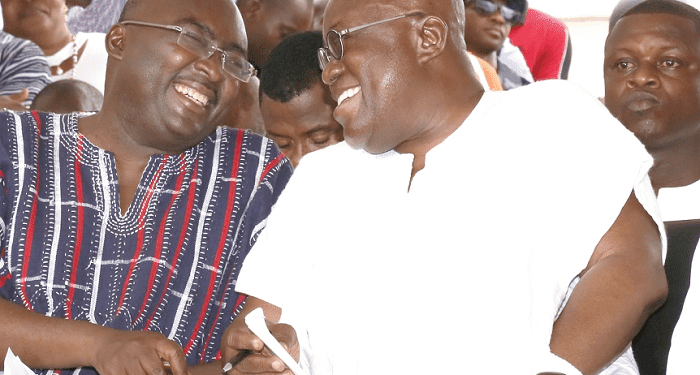 58
SHARES
323
VIEWS
Share on FacebookShare on TwitterShare on WhatsApp

In Cedi terms, the total debt stock increased marginally from GH¢341.8 billion in September by about GH¢3 billion to the GH¢344.5 recorded in November.

In Dollar terms however the debt stayed unchanged at US$58.2 in September and in November.

The new debt figure represents an accumulation of about GH¢ 53 billion within the first 11 months of 2021, following the GH¢ 299.1 billion recorded at the end of 2020.

A further breakdown of the debt numbers shows that the component of debt secured locally rose marginally by GH¢1.3 billion from GH¢178.1 billion in September to GH¢ 179.4 billion in November, which represents 40.8% of the projected GDP for 2021.

The external component of the debt, stayed at US$27.9 billion in September and November 2021, but increased in Cedi terms from GH¢163.7 billion to GH¢165.1 billion. The surge in the debt in Cedi terms came largely from the bout 1% depreciation of the cedi against the dollar from September to November 2021.

The rise in public debt has led to concerns about debt sustainability and the ability of the country to access the International Capital Market for more support.

Ratings agency Fitch recently downgraded Ghana to B negative, with a negative outlook, following a pandemic-related surge in government debt, and uncertainty about the government’s ability to stabilise debt against a backdrop of tightening global financing conditions.