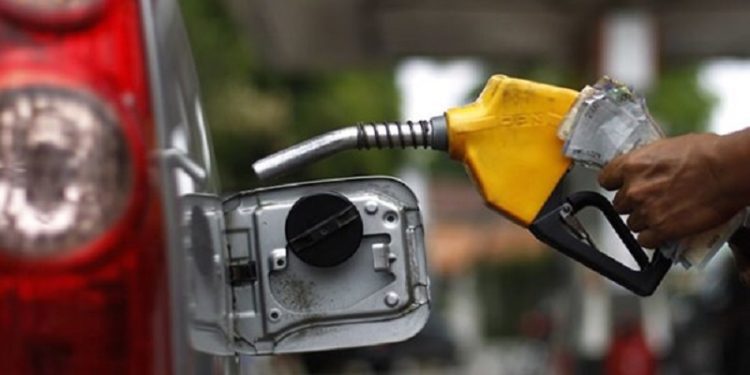 The Institute for Energy Security (IES) says prices of petroleum products are expected to increase at various pumps across the country.

According to the Institute for Energy Security, the pending increases are a result of an upsurge in the prices of the commodities on the international market.

The impending increase is expected to happen in spite of the suspension of the Price Stabilization and Recovery Levy.

Executive Director of IES, Nana Amoasi VII, says the projections made could see all the major oil marketing companies cross the 7 cedis per litre mark for diesel and petrol.

“The imminent increase is driven by happenings on the international and the local markets. Over the last two weeks, we’ve seen crude prices rise by more than $7 per barrel and this has impacted prices on petroleum products like petrol, diesel and LPG on the international market. As a result, we are saying the prices will jump by 6.2%, 9.8% and 5.55% respectively. Beyond that, the local currency fell in value against the US dollar and the importers are likely to pass on this additional cost in terms of forex exposure onto the oil marketing company and that will definitely hit the pump,” he said.

The price of a litre of fuel has crossed the GH¢ 7 mark for the first time at some pumps across the country, some two weeks ago, although most of them stayed below the mark.

The price of fuel has remained a topical issue in Ghana owing to its impact on almost every sector of the economy.

The development has triggered anger among some driver unions, who have threatened to arbitrarily increase their fares.

The Ghana Private Road Transport Union (GPRTU), the country’s largest transport union, last week said the operations of its members have become difficult because they are currently running at losses due to the current price of fuel.

The General Secretary of GPRTU, Godfred Abulbire, in a Citi News interview said, they expected the government to keep its word by ensuring a reduction in the price of fuel but fuel prices have rather shot up.

He said the situation of drivers and car owners is unfortunate and there is an urgent need for them to be given some respite.

All the efforts we made before the reading of the budget has not yielded any result. We were told that definitely from the next pricing window fuel prices would come down but that same night, GOIL was able to come down which was an indicator that what we were requesting will be achieved. So we concluded the meeting with the hope that by the following week, GOIL would go lower. Shortly after, fuel prices started going up, and far more than we thought. It is serious. We are running at a very serious loss,” he said.