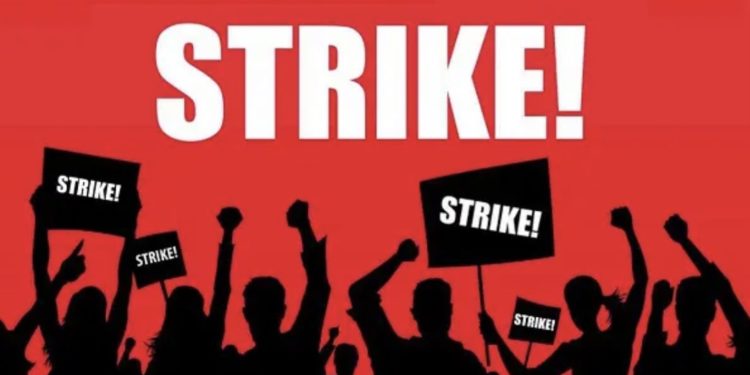 The Civil and Local Government Staff Association of Ghana (CLOGSAG) is asking all its members across the nation to stay home from Thursday, January 20.

According to a circular to the members, this is to press home better conditions of service.

Signed by Executive Secretary Isaac Bampoe Addo, the circular dated Monday, January 17, 2022 said the decision was arrived at by the National Executive Council.

It said notice on the intent of the action was served on all relevant stakeholders as far back as Wednesday, December 22, 2021.

“By this letter, all CLOGSAG members in the Ministries, Departments, and Agencies as well as the Metropolitan, Municipal and District Assemblies are informed to stay home from Thursday 20th, January 2022 until further notice.

Meanwhile, the Local Government Workers’ Union has also declared intention to join the strike from Thursday.

Protect the Rt. Hon. Speaker and Not the Chinese Galamseyers – Dr. Solomon Owusu.