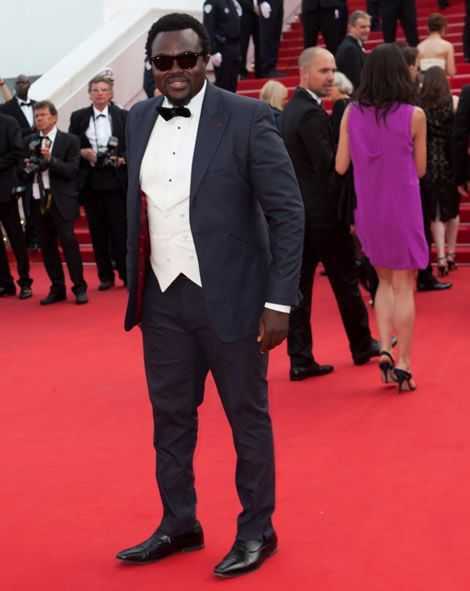 The Cannes film festival will not take place “in its original form” this year, due to the coronavirus pandemic.

Organisers first postponed the festival last month, saying that they would aim to stage it in June or July this year.

But in an updated statement, they said that plan was now “no longer an option” after France extended its lockdown measures this week.

They did not elaborate on what the alternatives could be but said they hoped “to communicate promptly”.

The prestigious festival was originally scheduled to take place in the south of France from 12 to 23 May.

When the festival was first postponed, its president, Pierre Lescure, said he was “reasonably optimistic” it would still go ahead this year.

Mr Lescure told Le Figaro newspaper at the time that he believed the peak of the epidemic would be “reached at the end of March and that we will breathe a little better in April”.

But on Monday, French President Emmanuel Macron said the country’s lockdown would be extended until 11 May, and that public events could not be held until mid-July at the earliest.

In their latest statement, the festival’s organisers said: “Following the French president’s statement… we acknowledged that the postponement of the 73rd International Cannes Film Festival, initially considered for the end of June to the beginning of July, is no longer an option.

“It is clearly difficult to assume that the Festival de Cannes could be held this year in its original form.”

Organisers added that they had started discussions with film industry professionals.

“They agree that the Festival de Cannes, an essential pillar for the film industry, must explore all contingencies… by making Cannes 2020 real, in one way or another.”

They added: “We hope to be able to communicate promptly regarding the shapes that this Cannes 2020 will take.”

Parallel sections cancelled
On Wednesday, it was confirmed that three of the “sidebar” events that traditionally run alongside the main festival in Cannes had been cancelled.

“The parallel sections of the Cannes Film Festival acknowledge that the previously considered postponement to late June/early July is no longer an option,” their organisers said in a joint statement.

“Each section, in consultation with the Cannes Film Festival, is looking at the best way to keep on supporting the films submitted to its 2020 edition.”

The International Critics’ Week was first held in 1962, while the Director’s Fortnight(Quinzaine des Realisateurs) was inaugurated in 1969.