Coronavirus to erase nearly a decade of oil demand growth in 2020: IEA 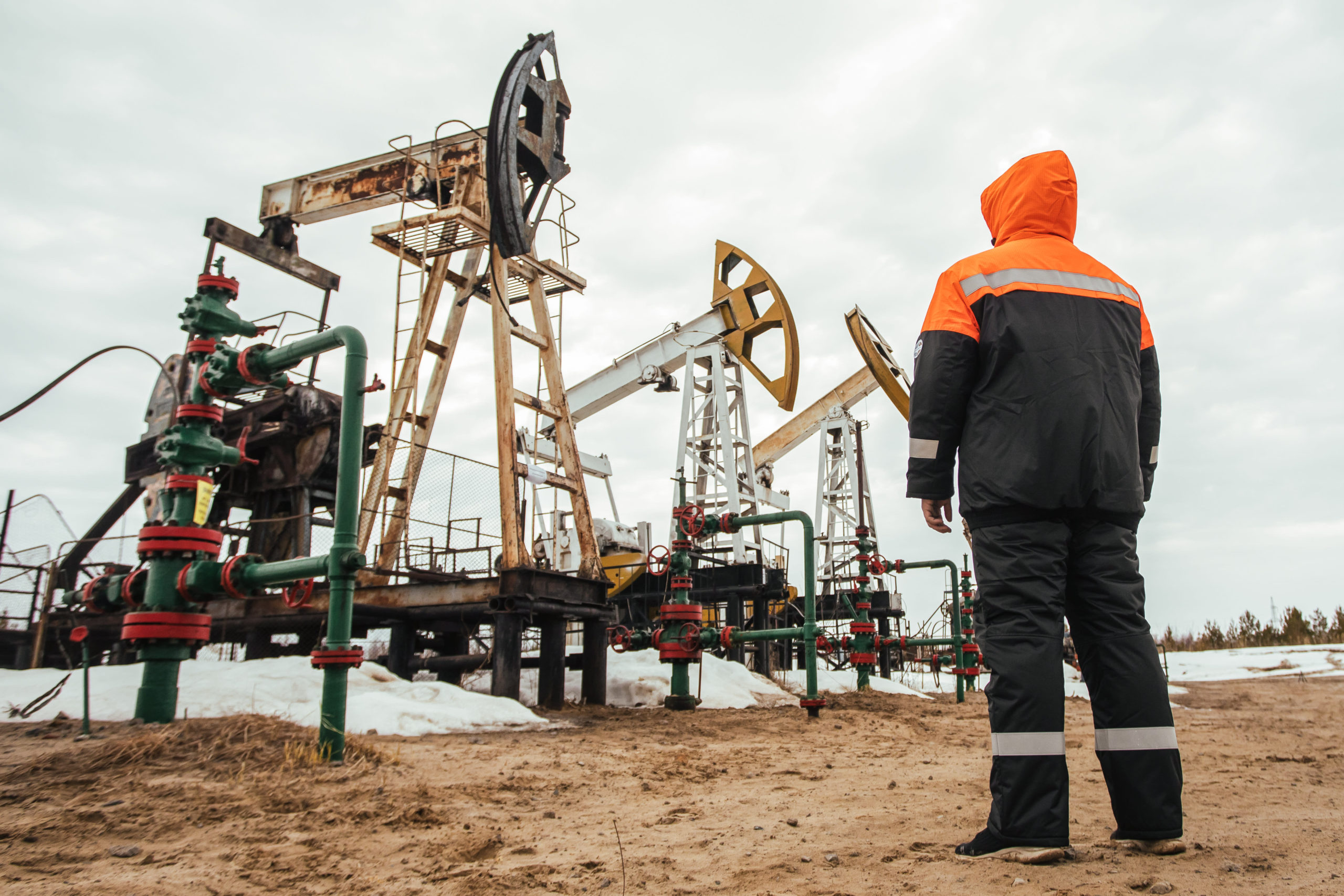 A Surgutneftegas worker near pumpjacks in Surgut Region of the Khanty-Mansi Autonomous Area – Yugra, in the West Siberian petroleum basin.

The International Energy Agency (IEA) said Wednesday that it expects the coronavirus crisis to erase almost a decade of oil demand growth in 2020, with countries around the world effectively having to shut down in response to the pandemic.

A public health crisis has prompted governments to impose draconian measures on the lives of billions of people. It has created an unprecedented demand shock in energy markets, with mobility brought close to a standstill.

Activity in the transportation sector has fallen dramatically almost everywhere, the IEA said, noting that confinement measures had been implemented in 187 countries and territories in response to the Covid-19 outbreak.

“Even assuming that travel restrictions are eased in the second half of the year, we expect that global oil demand in 2020 will fall by 9.3 million barrels a day versus 2019, erasing almost a decade of growth.”

In its closely-watched monthly report, the Paris-based agency said demand in April is estimated to be 29 million barrels per day lower than year ago, hitting a level last seen in 1995.

For the second quarter of the year, oil demand is expected to be 23.1 million barrels per day below year-ago levels.

Yet, while a recovery is forecast to be underway in the second half of the year, the IEA said it expects this to be gradual and, in December, demand will still be down 2.7 million barrels per day year-on-year.

International benchmark Brent crude traded at around $29.13 a barrel Wednesday morning, down more than 1.5%, while U.S. West Texas Intermediate (WTI) stood at $20.11, down around 0.1%.

Brent and WTI futures are both currently trading in bear market territory.

‘Back from the brink’

The IEA’s projections come shortly after oil producers OPEC and its non-OPEC allies, sometimes referred to as OPEC+, finalized a historic agreement to cut oil output along with other producers, including the U.S.

The deal will take 9.7 million barrels per day off the market from May 1.

“The historic decisions taken by OPEC+ and the G-20 should help bring the oil industry back from the brink of an even more serious situation than it currently faces,” the IEA said.

“Even so, the implied stock build-up of 12 million barrels per day in the first half of the year still threatens to overwhelm the logistics of the oil industry — ships, pipelines and storage tanks — in the coming weeks.”

The IEA said it was encouraged by the “solidarity” shown by policymakers from producing and consuming countries, but warned there was “clearly a long way to go before we can pun the Covid-19 crisis behind us.”