by News Reporter
in African Business
0 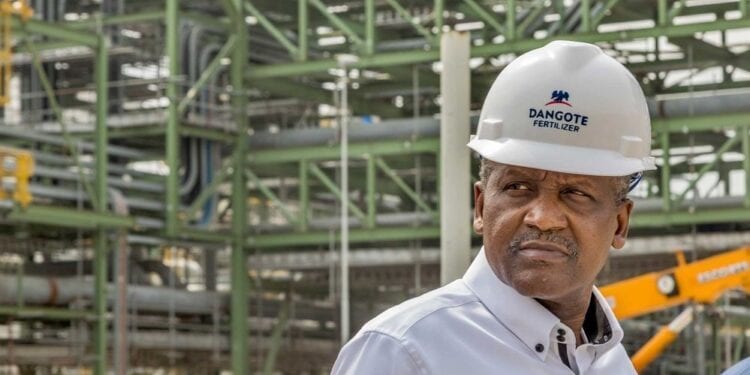 48
SHARES
266
VIEWS
Share on FacebookShare on TwitterShare on WhatsApp

Dangote told a virtual summit on Tuesday that the plant’s first shipment will be in late June or early July, to Louisiana even though majority of the exports are destined for Brazil.

Locatd in the commercial capital’s Lekki Free Zone enclave, the facility is built to produce 3 million tonnes of urea annually.

It will also have the capacity to supply all the major markets in sub-Saharan Africa with products, Dangote added.

“Apart from meeting the domestic demand, we are going to be able to earn quite a lot of money exporting the goods to the South American countries,” he said.

Back home, the plant is expected to feed the sprawling agric fields of Africa’s most populous nation with fertilizers to cure the perennial low crop yields largely attributed to insufficient access to fertiliser.

The World Bank estimates that Nigeria consumed around 20 kg of fertiliser per hectare of arable land in 2018, compared with 73 kg in South Africa and 393 kg in China.

Meanwhile, the Central Bank currently bars the use of its foreign exchange for fertiliser imports as part of a raft of controls aimed at boosting domestic production. 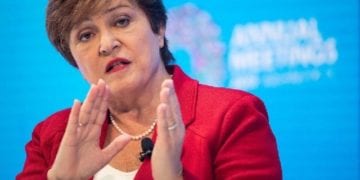