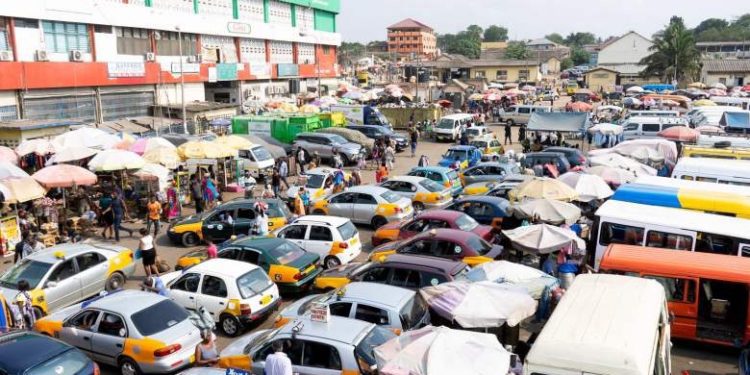 Spokesperson of the Ghana Private Roads of Transport Union (GPRTU), Imoro Abbass says drivers are suffering and ‘cannot breathe’ over the high fuel prices in the country.

His comment comes after some Oil Marketing Companies (OMCs) increased the price of fuel by about 10 pesewas. A litre of petrol is currently being sold at about GH₵6.90 at most fuel vending stations.

In the midst of the upward adjustments, the Ghana Private Road Transport Union (GPRTU) has also urged drivers not to increase lorry fares, a development which agitated drivers.

According to him, government should consider their plea to scrap levies imposed on petroleum in the 2022 budget statement.

“We are pleading and all we are saying is that we haven’t taken an entrenched position. It is our hope and belief that something good will come out of it.”

Meanwhile, some 16 driver unions have stated their desire to embark on a strike if government does not heed their call to scrap the levies on petroleum prizes on Thursday, November 11, 2021.

But after a negotiation, the strike has been postponed to November 16 after the 2022 budget reading.

The GPRTU spokesperson said the intended strike is supposed to give drivers breathing space for their sufferings.

We only want the prices of fuel to be reduced so that at the end of a hard day’s work, we can get something home,” Mr Imoro Abbass said.

Meanwhile, Communications Manager at the National Petroleum Authority, Mohammed Abdul Kudus says scrapping or reducing levies in the price build-up of fuel could compromise the quality sold at the pumps. 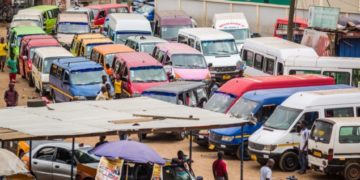 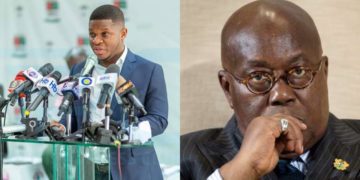 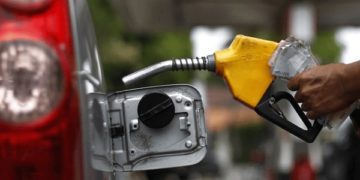