Economy won’t be back to ‘full strength’ by January 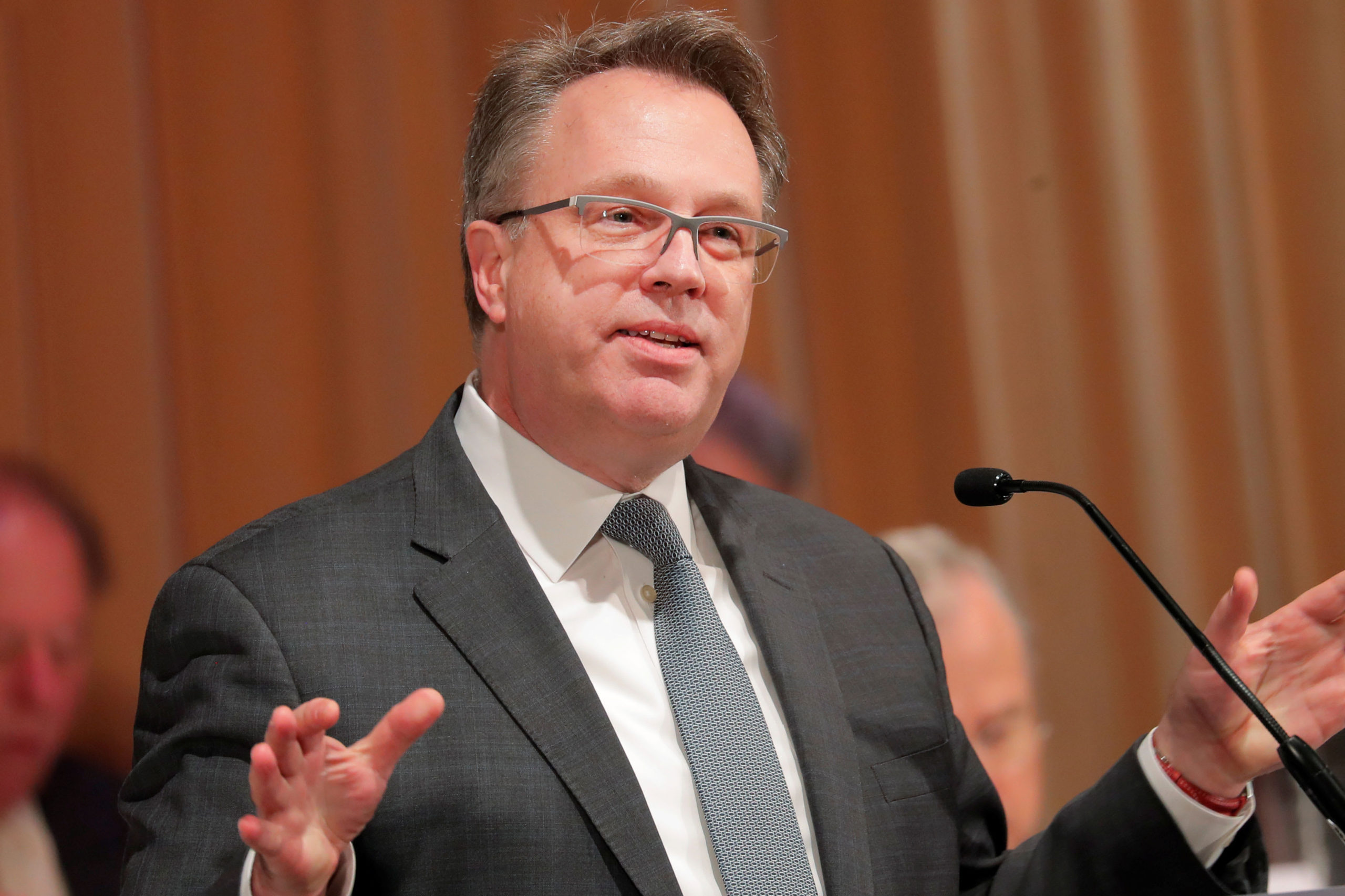 New York Federal Reserve President John Williams told CNBC on Friday that he sees some aspects of the economy coming back online but doubts growth will return to normal this year.

Areas such as construction should be the first to come back, he said in a “Squawk Box” interview with Steve Liesman. That echoed comments from Philadelphia Fed President Patrick Harker, who spoke to CNBC on Thursday.

“I expect that to be able to bounce back a little bit more quickly than maybe some of the other sectors,” Williams said. “But I don’t see the economy getting back to full strength by the end of the year.”

The central bank official spoke ahead of what looked like a big day on Wall Street.

Stock futures pointed to a sharply higher open on news of progress in coronavirus treatment from Gilead Sciences and as President Donald Trump set out a three-stage plan to get the economy moving again after social distancing measures have caused a near shutdown.

While Williams expressed some optimism about the longer-term growth prospects, he sees “some tough days ahead” and “horrible” second-quarter economic data.

“We have not come to any firm conclusions about how long this will last, and we’re acting in every way we can to do the utmost to support the economy, however this evolves over the next couple months,” he said.

“Our concerns are that even as the pandemic passes, even as the restrictions are relaxed gradually over time, people may take quite a while before they’re willing to get back on airplanes or trains or go to theaters and concerts, things like that,” he added.

Coronavirus: Africa could be next epicentre, WHO warns

Coronavirus: Africa could be next epicentre, WHO warns