Efia Odo Explains why she never showed up at Fix The Country Demo; saying They threatened my life with acid attacks 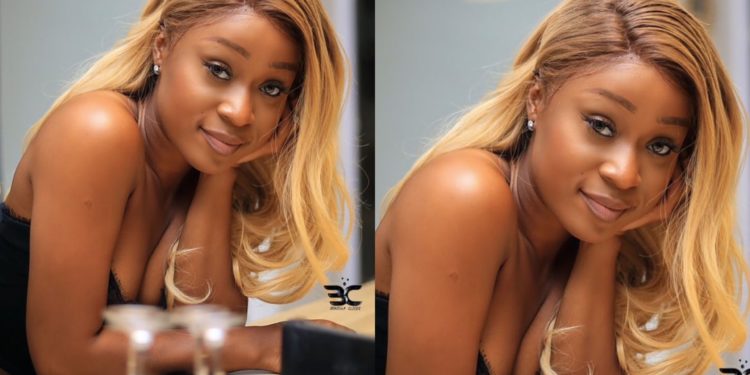 201
SHARES
1.1k
VIEWS
Share on FacebookShare on TwitterShare on WhatsApp

Efia Odo made some damnatory allegations against unknown persons fighting against the #Fixthecountry movement. She said she couldn’t be present for the demonstration because they threatened to disfigure her face with acid bombs.

Speaking on PeaceFM, Efia Odo finger sympathizers of the current government as probably suspect because her speeches went against them.

She said, “I started to get death threats because I was speaking about the sitting government. They said they would throw acid on my face if I come to the demonstration.
I don’t know who it is, but I was getting the calls. Even members of the FixTheCountry group convergers were getting calls. They even played it on air. My Facebook got hacked. I no longer have my Facebook fan page.”

According to Efia Odo, the nature of the attackers shielded the identity of her attackers. Hence she lost trust in everything connected to the country. She revealed that she refused to make a formal report for fear of her life, not knowing who was on her side or not.

“Report to the police? No, I’m sorry. I didn’t. I don’t trust anything and anybody in this country. If I reported, I didn’t know what will happen. And because of that, I didn’t stay home for almost two months.

“Apart from the attacks I was getting, what really made me stop was my mom called me Ghana time 5 am. She called me crying. She said she knows I mean well, but this thing I am doing is a dangerous game. So I should stop. People in America were asking if she doesn’t love her child? So my mom literally cried on the phone for one hour, begging me not to do this anymore.”

Efia Odo explained the trauma her mother suffered from her participation in the #Fixthecountry demo was tormenting.

“God knows I love my mom. Everything I do is for my mom. So she is the reason why I really stopped. So the death threats, I didn’t really care about them. I would have gone. I didn’t care about those death threats and acid threats. It was my mom that made me change my mind about the whole fix the country thing. 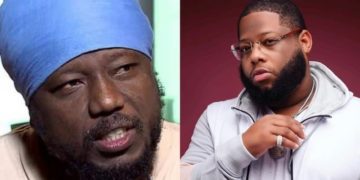 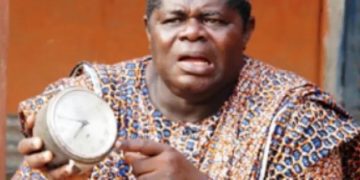 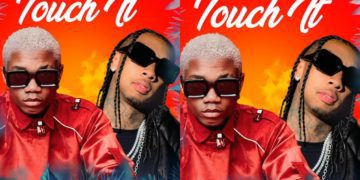 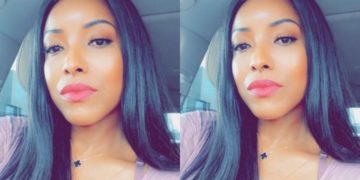