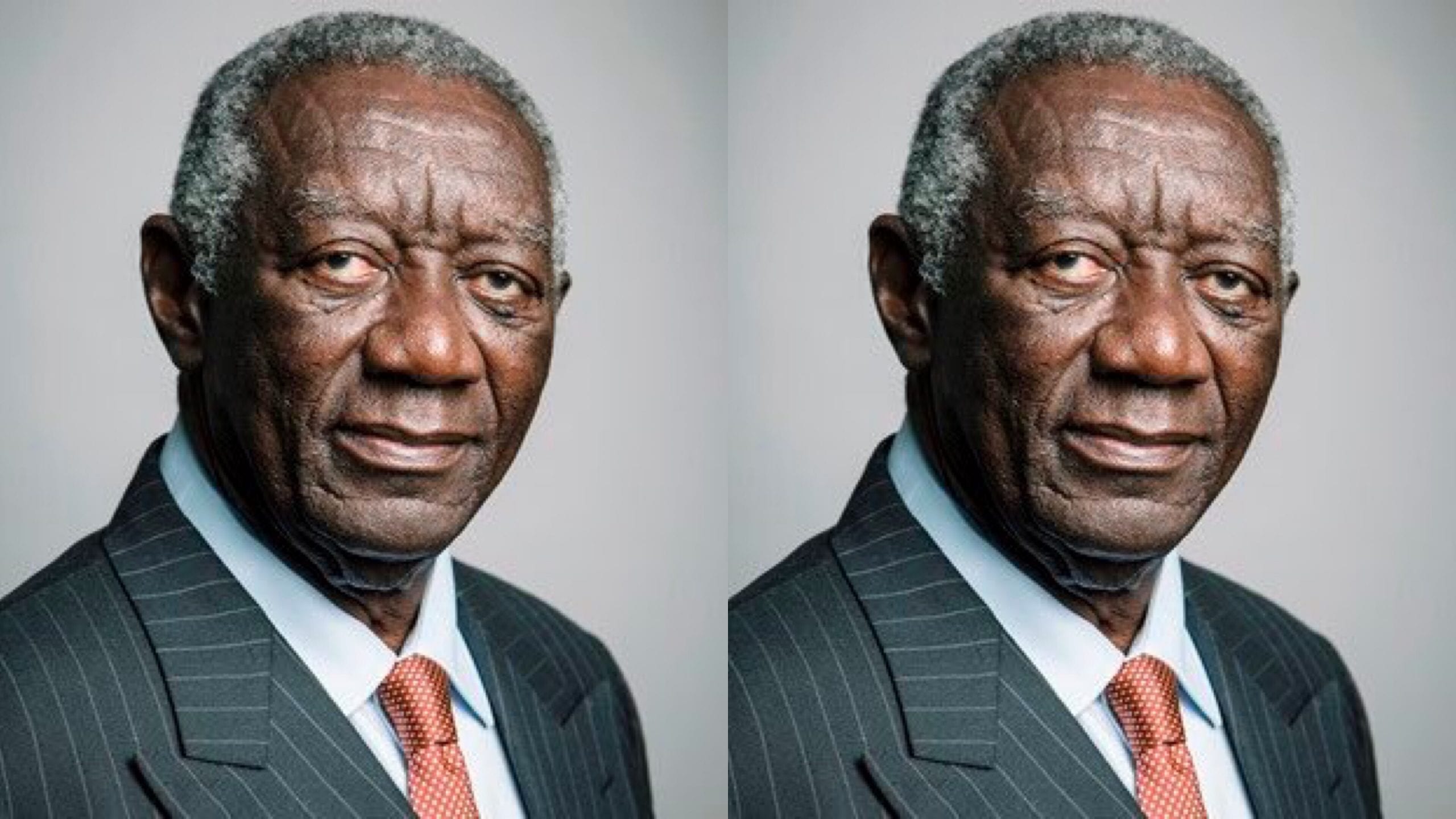 In a recent interview with Citi Tv on happenings in Ghana, Former President Kufuor seemed to have chosen his party the Npp over Ghana saying most of the things happening in the Country are hearsay and if people have evidence to the effect, they should table it before government.

This was actually in response to recent speech by Dr. Sam Jonah over what he described as the return of “Culture of Silence” under Akufo Addo.

Mr Kufuor in the interview said he does not believe there is anything of that sort as such are just opinions of individuals who are against his government the Npp.

Reacting to the comment of the ex leader of Ghana, Mr Kevin Taylor said, for a leader like President Kufuor to shy away from the truth means he does not care about Ghana.

“At your age what again do you need? How about your grandchildren, would you want them to live in this environment Akufo Addo is creating where people cannot even speak up, Galamsey has destroyed our environment, killings, corruption everywhere ?” Kevin Taylor said

Kevin this called on the former President to leave behind his party and focus on Ghana for it was Ghana who gave him the opportunity to lead.

Below is what Former President Kufuor Said To Bernard Avle which led to Kevin Taylor reacting to it.