Former Trump lawyer Michael Cohen to be freed from prison 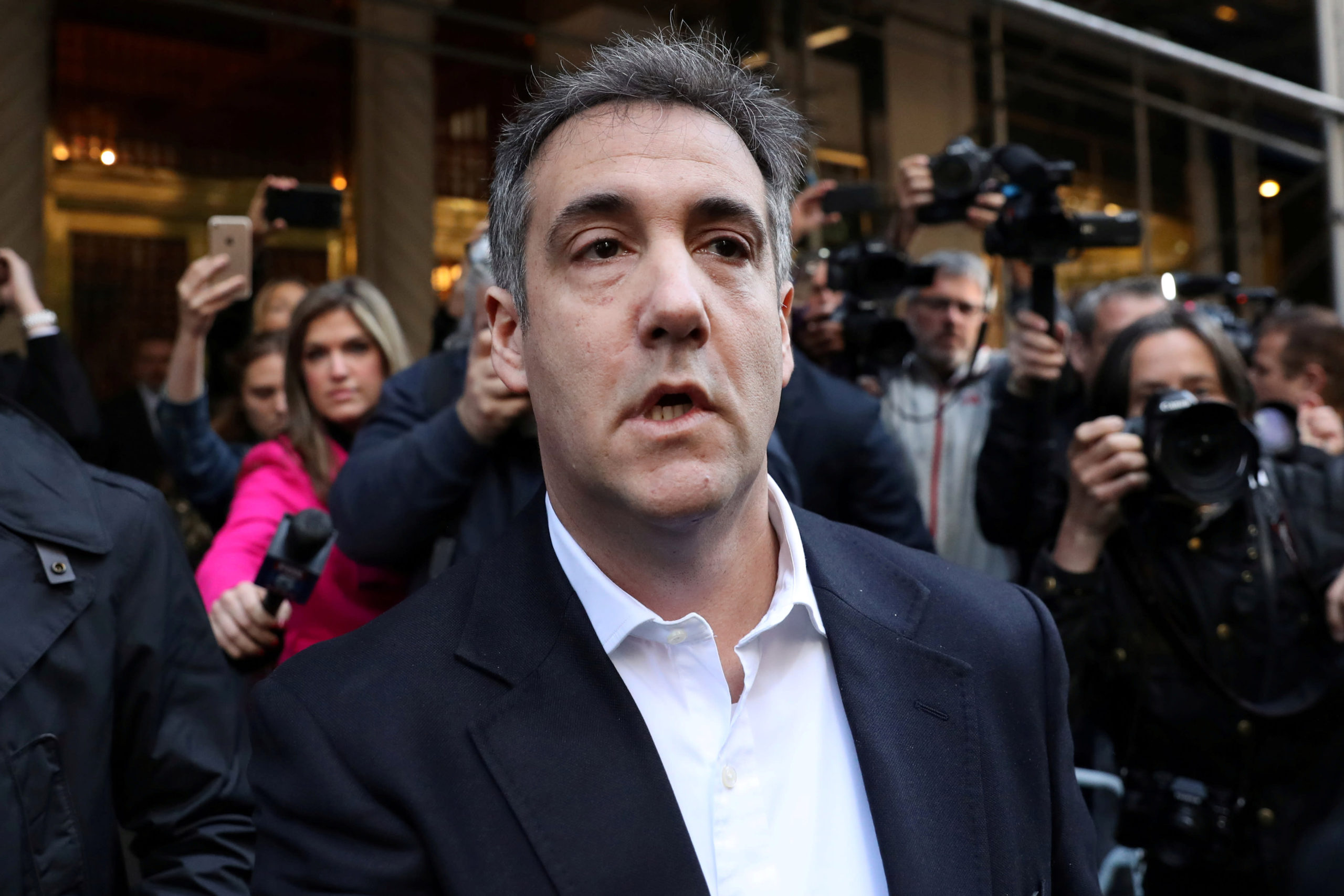 Michael Cohen, the former personal lawyer and fixer for President Donald Trump, will be released from prison and be allowed to serve the remainder of a three-year federal criminal sentence in home confinement due to concerns about the coronavirus, CNBC has learned.

Cohen, 53, currently is incarcerated at the federal camp in Otisville, N.Y. He originally was due to be released there on Nov. 22, 2021.

CNN first reported the news of his expected release on Thursday evening.

The news comes three weeks after a federal judge in New York flatly rejected Cohen’s request that he be released into home confinement due to the chance that he would develop Covid-19.

Cohen’s lawyer, Robert Adler, had cited Cohen’s past two hospitalizations and “pulmonary issues” in his request for early release. Adler did not immediately respond to a request for comment from CNBC.

The Bureau of Prisons recently was instructed by Attorney General William Barr, in light of the coronavirus pandemic, to move to release federal inmates if they would be eligible for home confinement, and if they were at risk of becoming infected with the disease.

CNN reported that the BOP has told Cohen he would be allowed to serve the rest of his criminal sentence at home, after undergoing a 14-day quarantine at Otisville.

Cohen admitted he lied to Congress about plans to build a Trump Tower in Moscow.

Cohen also admitted to facilitating another hush money payout that year, in the amount of $150,000, to Playboy model Karen McDougal from the publisher of The National Enquirer, a Trump-friendly supermarket tabloid, in order to avoid her going public with her claim of an affair with Trump.

Trump has denied having sex with either woman. But he and the Trump Organization reimbursed Cohen for his payment to Daniels.

After pleading guilty, Cohen agreed to cooperate with federal and state prosecutors in their investigations of issues relating to Trump.

This is breaking news. Check back for updates.