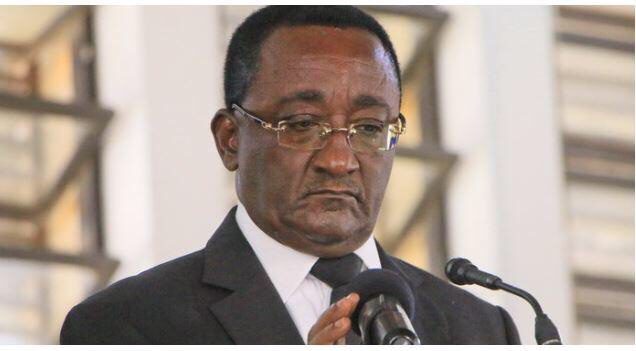 15
SHARES
84
VIEWS
Share on FacebookShare on TwitterShare on WhatsApp

The living standards of Ghanaian farmers in the last few years have changed from bad to good under the government of President Nana Addo Dankwa Akufo-Addo through the Planting for Food and Jobs programme.

“They have seen the transformation in their lives and this is something that the government of Akufo-Addo has always aspired to bring to the people of this country,” Minister for Food and Agriculture Dr Owusu Afriyie Akoto said.

Speaking to the host of PM Express on JoyNews, Owusu Afriyie stated that “the program is growing very strong. In fact, I will say that looking back in the years before, it has grown much better than we thought.”

“A lot more farmers have come on board. Don’t forget we started with a target of 200,000 farmers and last year, we reached out to 1.7million farmers”, he added.

“That meant that the budget for the subsidies was just exploding because the farmers streamed in to join the programme because they have seen the impact, the improved seeds and fertilizer have had on yields – where an acre for their whole lives has been doing 3-5 bags of maize, for instance. Some are making about 15-40 bags for an acre in Sissala East. So it is a total transformation,” Dr Owusu Afriyie Akoto reiterated