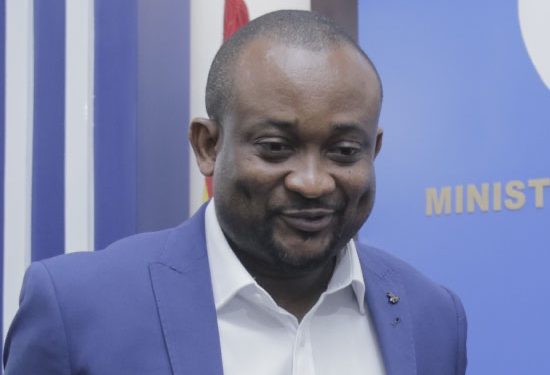 The Chief Executive Officer (CEO) of the National Youth Authority (NYA), Pius Enam Hadzide believes the private sector has a huge role to play in reducing youth unemployment in Ghana.

The former Deputy Minister for Information praised the ruling government for creating more jobs in the public sector but suggested that the private sector has the solution to unemployment in Ghana.

The NYA boss stated emphatically that the private sector has the capacity to absorb more people into their space as compared to the government sector. “Out of about 92% of persons employed, the majority of them are employed by the private space while about 9%- 8% are taken by government institutions over the years,” he added.

However, he insisted that the Finance Minister was truthful when he said the government’s payroll is full, in an attempt to motivate the youth to venture into entrepreneurship.