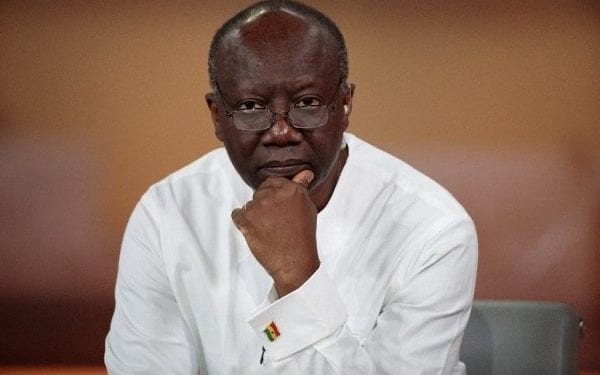 81
SHARES
449
VIEWS
Share on FacebookShare on TwitterShare on WhatsApp

According to the National Democratic Congress (NDC) MP, who is the Ranking Member of the Foreign Affairs Committee of Parliament, the entire expenditure of the travel could have been used to fix a lot in the country.

He questioned why the presidential jet was abandoned despite being in good condition for a luxurious aircraft owned by Acropolis Aviaition based in the UK.

Since then, the Minister of Defence, Dominic Nitiwul, has appeared on the floor to give account of his side of the question.

The Finance Minister has, however, failed to be in the House, since then, to answer the question on the cost, requesting more time on the first occasion his attention was drawn to the question

On Wednesday, July 21, however, Mr Ofori-Atta said he did not release any funds to the Office of Government Machinery (OGM) this year in line with the 2021 budget implementation instructions

“The current practice is that the Ministry of Finance releases quarterly funds to the Heads of Department, in this case, Office of Government Machinery, Chief of Staff for all the operational activities of the office,” he said.

“To facilitate the safe coordination of the President’s travels, domestic and foreign, the Office of Government Machinery and the National Security Secretariat work together to achieve this.

“Mr Speaker, the President’s domestic and international travels are matters to do with National Security. The National Security Minister is best placed to furnish this Honourable House with the details needed,” he said.

Kennedy Agyapong caught on camera confessing that the president of Ghana Nana Akufo Addo is in full support of his threat against journalist like Anas Aremeyaw Anas and slain journalist Ahmed Suale.