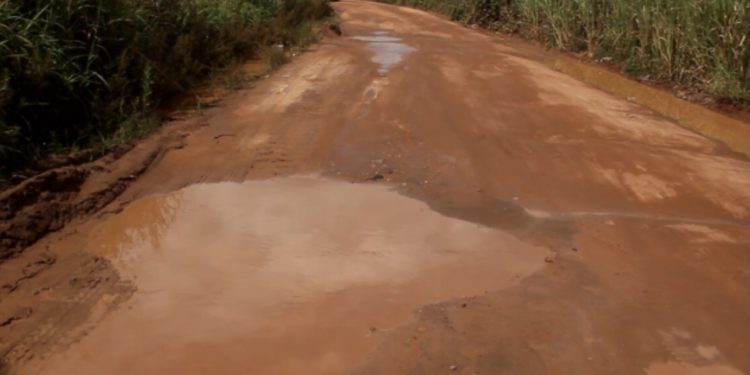 The Vice President of the Association of Road Contractors has questioned government on its directive that road contractors should return to project sites they abandoned or risk being sacked.

Stephen Atatsi on JoyNews’ The Probe revealed that government owes contractors across the country a whopping GH₵5 billion.

Three days ago, the Deputy Roads and Highways Minister, Stephen Pambin Jalula while addressing a community durbar of chiefs and people at the Anyaa Sowutuom Constituency said some of the contractors had failed to show up at the project sites despite the payment of monies owed them.

But reacting to this claim, Mr Atatsi said no contractor has received any money from government.

They [government] owe us over GH₵5 billion. So why do just come and say GH₵800 million has been made available to pay us. Who have they paid that money to?” He quizzed.

Contributing to the topic, “State of Ghana’s Roads” Mr Atatsi said government is being untruthful.

According to him, government pays only 40 percent of monies allocated for the construction of the roads.

This, he explained puts an enormous financial burden on members who take huge loans to execute government tasks.

“There is no mobilisation these days, you will go to the bank, and by the close of the day the bank or financial institution moblises you to go to the site. When they [government] pays the money, the money go to that financiers,” he said on Sunday.

He said this will generate more revenue to address most of the grievances raised by the Association of Road Contractors. 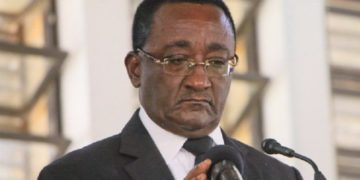 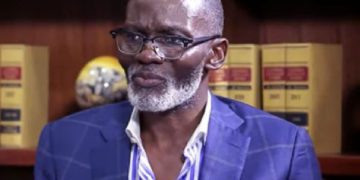 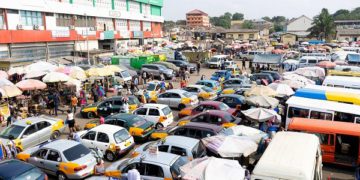 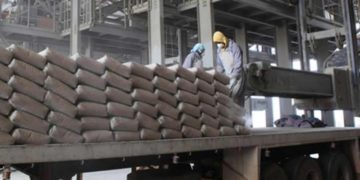