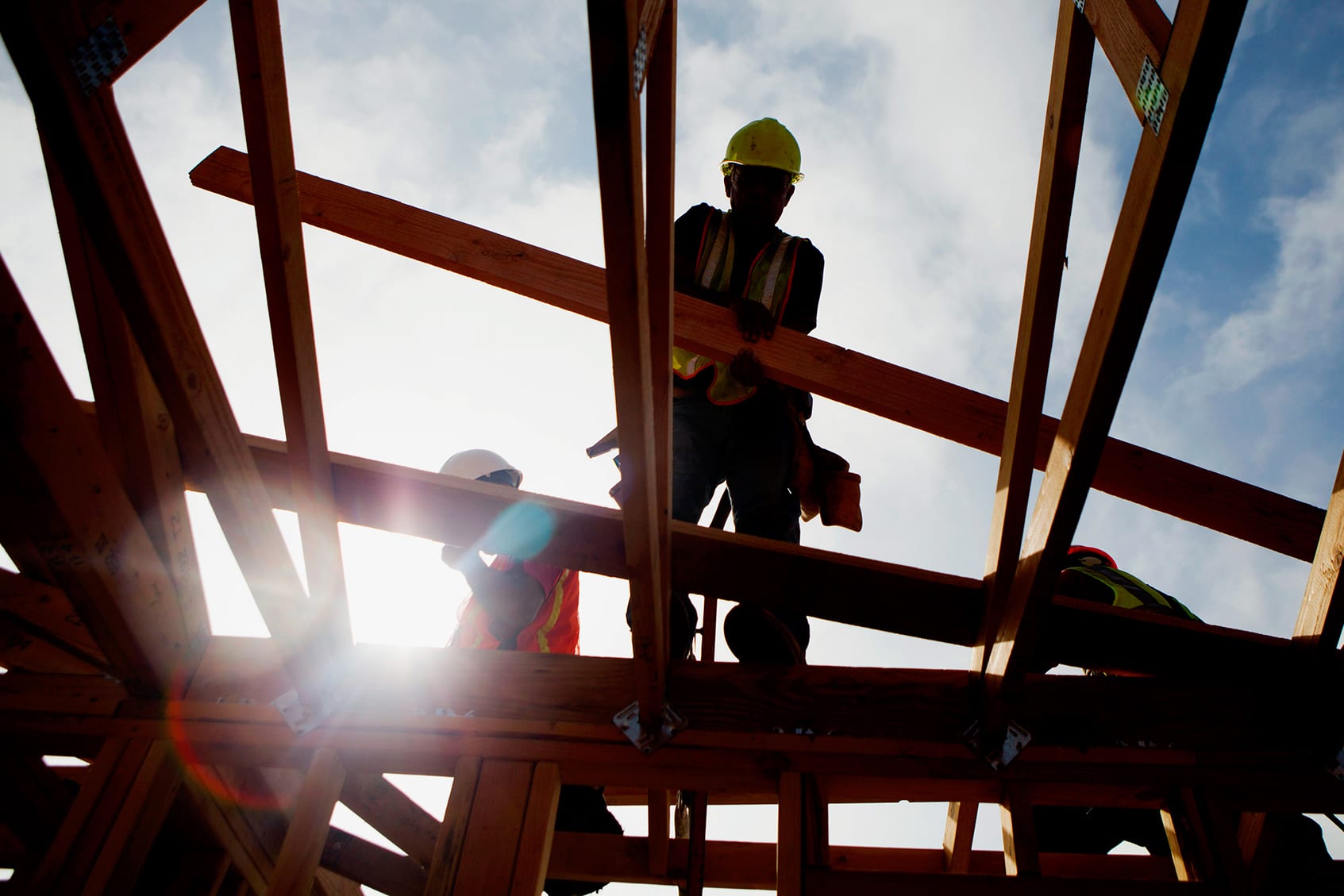 A crucial indicator of homebuilder sentiment suffered its biggest monthly drop in the index’s 35-year history this month, as the coronavirus pandemic hammered the American economy.

Builder confidence in the market for single-family homes plunged 42 points to a reading of 30 in April, the lowest point since June 2012, according to the latest National Association of Homebuilders/Wells Fargo Housing Market Index, or HMI. The survey dates back to January 1985.

The reading was expected to drop to 55. Anything above 50 is considered positive. The last negative reading was in June 2014.

This month’s survey was conducted from April 1 to April 13, after millions of Americans had been issued orders to stay home to stem the spread of the virus, prompting historic waves of business closures, layoffs and furloughs.

“This unprecedented drop in builder confidence is due exclusively to the coronavirus outbreak across the nation, as unemployment has skyrocketed and gaps in the supply chain have hampered construction activities,” said NAHB Chairman Dean Mon, a homebuilder and developer from Shrewsbury, N.J.

Homebuilding had been strengthening significantly coming into 2020. New home sales in March hit the highest level since 2007, just as the subprime mortgage crisis started to take hold, according to the U.S. Census. Construction was deemed an essential business by the federal government during the coronavirus pandemic, although certain states – such as New York, Pennsylvania, New Jersey, Washington, Michigan and Vermont – have shut down most operations.

“To show how hard and fast this outbreak has hit the housing sector, a recent poll of our members reveals that 96% reported that virus mitigation efforts were hurting buyer traffic,” said Robert Dietz, NAHB’s chief economist. “While the virus is severely disrupting residential construction and the overall economy, the need and demand for housing remains acute.”

Despite the drop in demand for housing now, there had been an acute housing shortage coming into this year. Homebuilding, while improving, was still well below historically normal levels, and the number of existing homes for sale was at a historic low. That could bode well for the industry once the economy begins to move again.

“As social distancing and other mitigation efforts show signs of easing this health crisis, we expect that housing will play its traditional role of helping to lead the economy out of a recession later in 2020,” Dietz said.

Fuminho: One of Brazil's most wanted criminals arrested in Mozambique