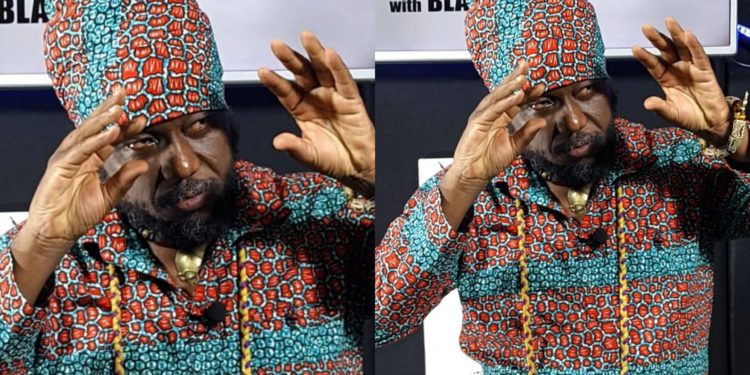 32
SHARES
179
VIEWS
Share on FacebookShare on TwitterShare on WhatsApp

Did you know that Blakk Rasta has never smoked marijuana in his life despite his campaign to have it legalized in Ghana? Well, he made this shocking revelation to Giovani Caleb on Showbiz360.

For Blakk Rasta, championing the rights of the people has become his way of life. And he tells Giovani that he has no regrets.

“No regrets at all. I mean, it just gives me the experience to be able to look at the world better and it makes me feel like, yeah, I’m fighting for the people. The only trouble that I probably had that went viral was going to the parliament house because I was fighting for marijuana that I don’t smoke myself.
I have never smoked anything smokable. I have never drunk alcohol.”

Continuing, Blakk Rasta revealed that most of his activism is not about his personal interest but for the good of many. He hopes that people see his contributions as it is.

“So a lot of the things that I fight for is just for the people.
And if they say you’ve made so much noise about marijuana, they will legalize it in no time. Then I’m like, wow, these people must apologise to me.”

Alan Cash Would Not Be Any Different From Akufo Addo Because He is Equally Part of the Corrupt Gov’t- Dr. Nyaho-Nyaho Tamakloe 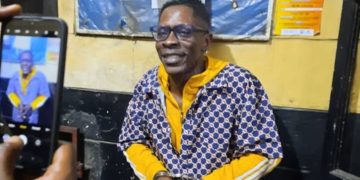 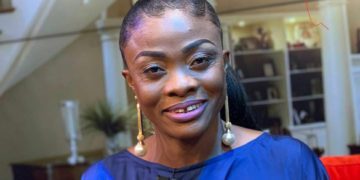 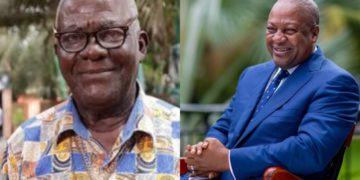