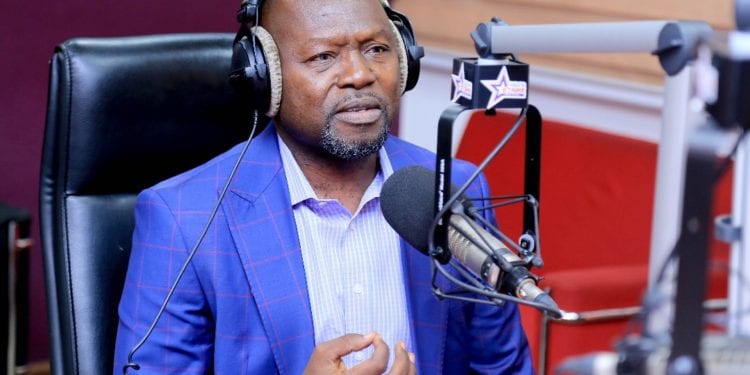 8
SHARES
47
VIEWS
Share on FacebookShare on TwitterShare on WhatsApp

Dr. Dominic Ayine says he stands by the comment which triggered the Chief Justice’s petition against him at the General Legal Council.

According to the former Deputy Attorney General, the comments are within the permissible limit of legal practice and did not offend the independence of the judiciary.

The Chief Justice in his petition said the veteran legal practitioner slighted the Supreme Court when he criticized the procedure adopted by the judges who sat on the 2020 election petition in a post-judgment roundtable held by the Centre for Democratic Governance (CDD).

Meanwhile, the National Democratic Congress has slammed Chief Justice Kwasi Anin-Yeboah, describing his petition to the General Legal Council as an attempt to suppress free speech.

Addressing a Press Conference on Monday, the General Secretary of the NDC, Johnson Asiedu Nketia called on the Chief Justice to immediately the petition against the MP for Bolgatanga East.

“Public confidence in the judiciary must be earned and not forced on us. How many times have you heard any court telling anybody that I’m going to give a judgment but I’m warning you not to talk about it?” Mr Asiedu Nketia popularly known as General Mosquito said.

He added that “The judiciary, like parliament or executive, is not above criticism…Our laws and constitution protect the integrity and independence of the judiciary and not the sensibility of a judge. The notion that the judicial arm of gov’t is beyond reproach is a fantasy that can’t be sustained.”

Mr Asiedu Nketia also accused the Chief Justice of targeting NDC affiliated lawyers and called on him to stop the witch-hunt.

“It’s no coincidence that virtually all the lawyers who have been reported to the disciplinary committee of the General Legal council by the Chief Justice, Justice Kwasi Anin Yeboah in recent times are aligned to the NDC. What is the Chief Justice’s personal interest in the punishment of NDC affiliated lawyers that his he’s so keen to initiate unwarranted actions against them”