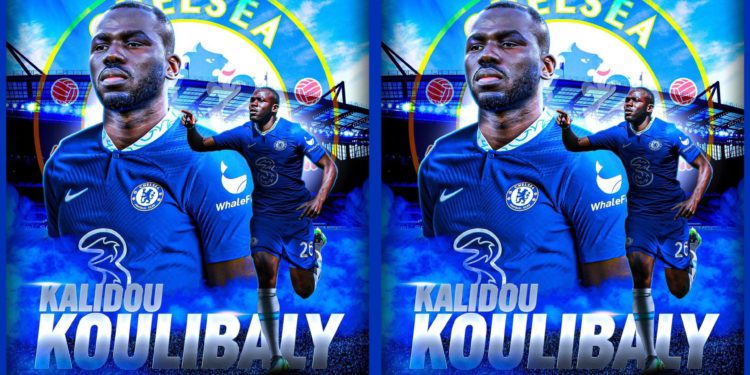 39
SHARES
216
VIEWS
Share on FacebookShare on TwitterShare on WhatsApp

Kalidou Koulibaly has signed a contract that will make him a brand new Chelsea player, according to reports. The Senegal international is set to be the Blues’ second signing of the summer.

It comes after Raheem Sterling became the first addition of the window, adding much-needed firepower to the attacking ranks. Following his announcement, Chelsea have been hard at work finding more ways to bolster the squad.

Defence is a particular priority for Thomas Tuchel, following the loss of duo Antonio Rudiger and Andreas Christensen as free agents. football.london understands advanced talks are underway for the re-signing of Nathan Ake from Manchester City.

Not only that, but it seems as though another defender is set to make the move before him. football.london also understands that personal terms and a fee have been agreed for the signing of Kalidou Koulibaly from Napoli.

The 31-year-old has long been linked with a move to the Premier League and it seems as though he will finally be able to grace the stage. And the signing has moved one step closer as Fabrizio Romano reports that his contract at Chelsea has been signed.

Kalidou Koulibaly can be considered new Chelsea player. It's all signed and completed. ✅🔵 #CFC 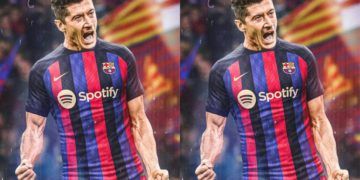 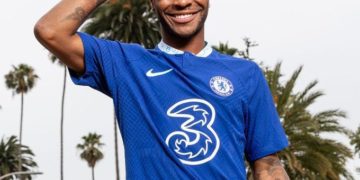 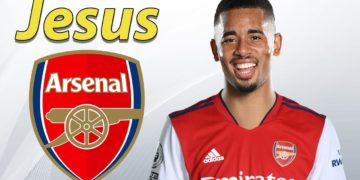 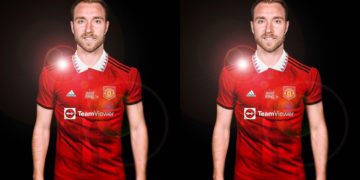 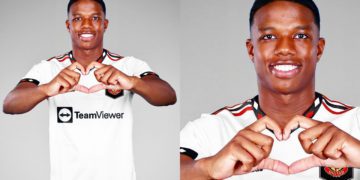