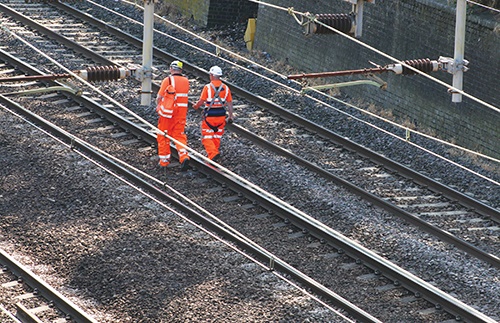 Track workers are exposed to a multitude of hazards on the right-of-way, with the primary ones being moving trains and equipment, explains Jaime Maguire, program director safety solutions for Protran Technology. Typical scenarios of hazardous situations track workers may find themselves in, include fixed work zones, moving work zones, and those involving equipment movement/collision avoidance.

“In a fixed work zone setting, which is defined by a set of pre-approved “limits,” track workers must rely on themselves and a variety of rules, procedures, and other personnel to protect them from moving traffic,” Maguire says. There is the potential for miscommunication of these “limits,” where locations are not clearly defined and for those who are flagging moving equipment to become distracted and fail to provide ample warning to track workers.

In the moving work zone scenario, track workers are engaged in activities on the right-of-way, which requires them to continuously be moving such as, inspections or vegetation clearing. “Unfortunately, these types of work zones can place workers in situations where trains are not aware of their current location due to poor communication with controllers, or perhaps, the physical characteristics of the railroad do not allow workers to see the trains with enough time to clear the area without urgent movement,” Maguire says.

Additionally, roadway work involves the use of heavy equipment, which is constantly moving, endangering workers if not monitored correctly. “Even when roadway workers are not involved, slow-speed collisions between maintenance-of-way equipment can injure operators and damage equipment to sums in excess of $100,000,” she explains.

Below, Maguire talks about the various technologies being used to bolster safety of track workers in these types of events.

Fixed Work Zones
There are several technologies available to mitigate hazards in a fixed work zone. Train and maintenance-of-way equipment detectors, whether permanent or temporary, can be placed ahead of a work zone, so that if the primary roadway worker protections are violated, personnel in the work area can be give both visual and audible alarms, by either personal alert devices or localized device, that a train or equipment is approaching their work area and take evasive action. In transits where their fleet is equipped, or if there are wayside devices, the train operator can also be notified that they are approaching personnel on the roadway or have entered a restricted or out-of-service track area. Furthermore, with cellular, satellite, or network capability, control centers can be notified that a train is approaching or has entered a restricted zone of the railroad.

Moving Work Zones
Technologies that monitor the movement of personnel on the roadway can either be train-based or wayside-based. With train-based systems, both personnel and train fleets are usually outfitted with technology so the worker receives an alarm when a train is approaching, and the train receives an alarm that they are approaching workers on the right-of-way. This technology can be either very basic with visual and audible alarms to both the worker and train operator or can be very sophisticated with additional features that provide the train operation with exact distance they are from a worker and the worker can communicate to the train that they are in a position of safety. When combined with appropriate operating rules, for example never get closer than 500-feet to a worker who has not confirmed they are in a place of safety, these systems virtually eliminate all close calls.

Wayside technologies are permanently mounted continuously along the right-of-way. These are sophisticated enough to pick up the exact location of a worker on the right-of-way and are equipped with train detectors to warn workers of trains approaching, and have visual indicators to operators that they are approaching the generalized areas where worker currently are located. The wayside-mounted devices are usually networked back to the control center, so they can monitor the movement of the track worker on the right-of-way as they go about their moving work activities.

Equipment Movement/Collision Avoidance
Maintenance-of-way equipment can be outfitted with technology, which can work to eliminate collisions between equipment, collisions with workers on the roadway, and notifications of work zone limits. When maintenance-of-way equipment is outfitted with collision-avoidance technology, it allows operators, who may be distracted by the work they are doing, to receive alarms when another piece of maintenance-of-way equipment gets too close to their piece of equipment, whether it is from their movement or the other equipment’s movement. This technology, which uses advanced ranging radars to set distances between the objects to be detected, can be set up to allow for various alarms for warnings, and emergency alerts. This technology is always on the lookout for other devices and can stop collisions from happening. This can include collisions with track workers who are outfitted with Personal Alert Devices and End of Work Limit Devices. It has both a work mode and a travel mode where distances of alarms can be adjusted allowing safe operations during work activities and convoy travel activities to and from the work site.

Safety Solutions
Protran’s safety solutions for roadway workers range from personal alert devices to wayside-based installments with multi-layered alerts. The ProAcess Wayside System is Protran’s wayside-based, permanently installed two-way communication system, which provides notification of workers on the wayside to train operators and notifies workers that a train is on approach to their location.

Portable Train Detector Systems are used to alert track work crews of an approaching train. Additionally, this system can be used to provide adjacent track protection to workers of approaching trains on adjacent tracks. The system is used as a secondary warning by adding a layer of technology safety to an agency’s existing RWP rules and procedures. Other available products include collision-avoidance systems and portable warning horn and light systems. 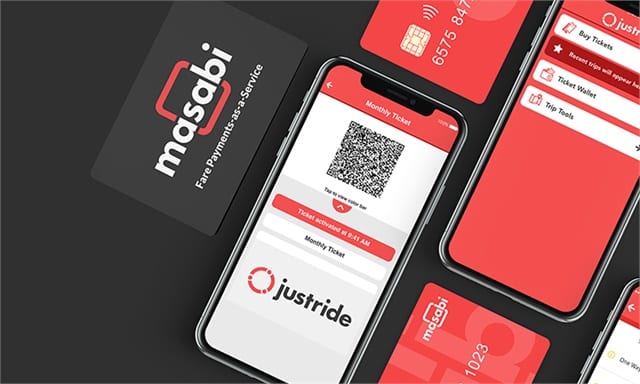 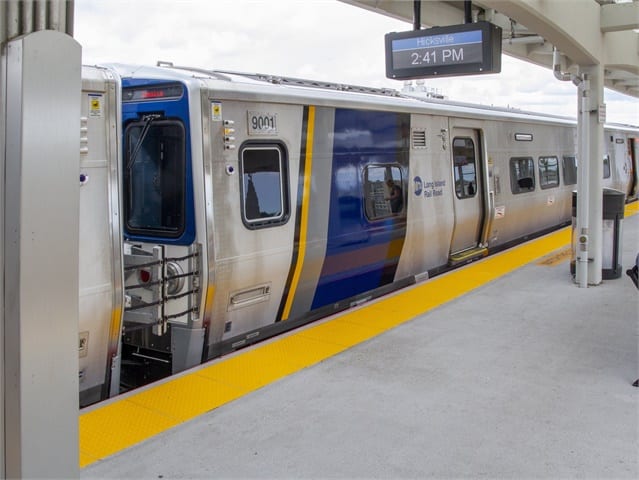 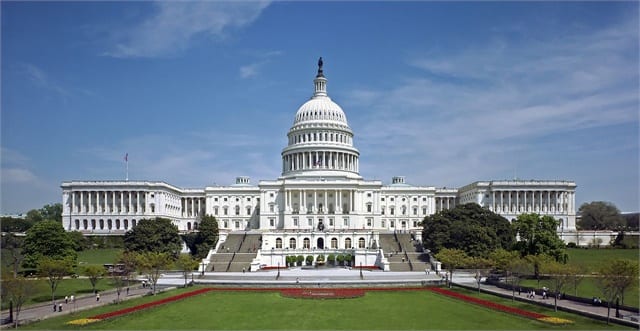 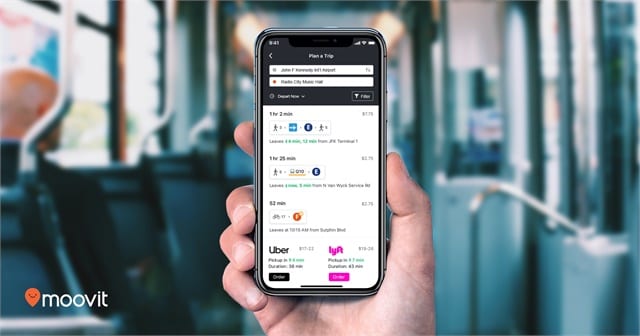 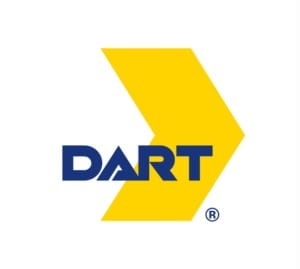