Kpone Residents Disappointed Over The Lifting Of Partial Lockdown | Social 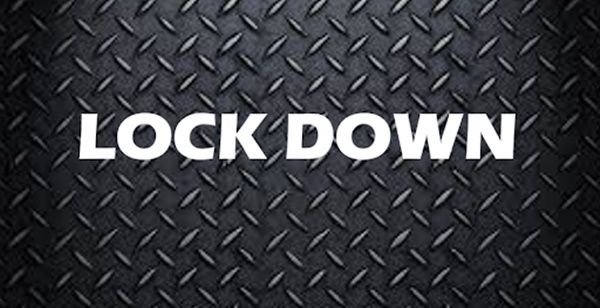 Some residents of the Kpone Municipality have expressed disappointment in the lifting of the partial lockdown imposed on parts of the country by the President.

They said Ghana was at a critical stage in the fight against COVID-19, therefore, the lifting of the restriction on movement could derail the progress made so far.

They explained that areas which were locked down could have remained in isolation from the rest of the country to test if the case count had stabilized.

In a random survey conducted by the Ghana News Agency, the residents said they did not understand why the government of Ghana would impose restriction of movement in some parts of the country when the number of positive cases were few, and went ahead to lift the restriction when the numbers had upsurged to 1,042 within three weeks.

They added that, even when there was a lockdown in Accra, Kasoa and Kumasi and their environs, people were still moving about and people who had the disease were escaping from isolation centres.

They said there could be people living with the disease but might be asymptomatic and those persons could end up spreading the virus to other people in buses, markets and other places.

They indicated it was difficult to find a. Sale point for nose masks, gloves and other protective equipment were not to protect themselves from the coronavirus in the Municipality.

“The government should have extended the restriction for two more weeks because there might be people with the virus who would be moving about freely infecting other people with it, ” Mr Andy Sackitey said.

However, some residents said, the decision by the President was in the right direction because government had the statistics and would not take a decision that would harm the population.

“The President is working in the best interest of the citizens as he has put out measures in place to contain the disease, whether the disease would spread high or low depends on the behavior of the citizens, ” Mr Jonathan Nartey stated.

The GNA observed that social distancing were not being practiced as most of the residents were seated in groups chatting without nose masks and other protective gear.

World should look to South Korea’s efforts to contain outbreak

World should look to South Korea's efforts to contain outbreak