Kwaku Agyemang-Manu to be hauled before Parliament over committee snub 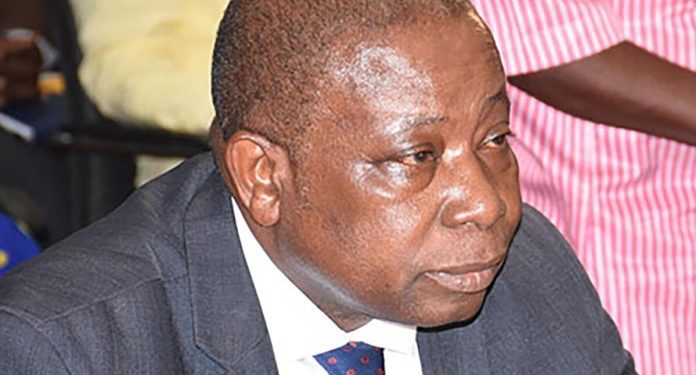 34
SHARES
189
VIEWS
Share on FacebookShare on TwitterShare on WhatsApp

The Health Minister, Kwaku Agyeman Manu, will be called out for sanction by Parliament for his continued snubbing of the Public Accounts Committee of Parliament.

Chairman for the Committee, James Klutse Avedzi, has expressed frustration over the Health Minister’s continuous disregard for the work of the committee.

According to the chairman, the Health Minister has refused to appear in spite of the committee’s invitation to him

Speaking during a hearing on the 2018 Auditor General’s report, Mr. Avedzi disclosed that the Minister’s conduct will be tabled before the house for sanctions.

“So Clerk take note that the Minister of Health doesn’t respect this Committee. We have a Ministry that has a Minister and two deputies and none of them have responded to this Committee. You have spent public money come and account for it. Your name appealed on the Auditor General’s report which means there is something wrong.

Come and tell us how you will resolve the issue, you don’t respect the Committee, you are invited, you don’t honor it, it’s not nice. We are going to report this so convene this to him,” Mr. Avedzi stated.