Lawsuits, outrage over China’s handling of the coronavirus pandemic 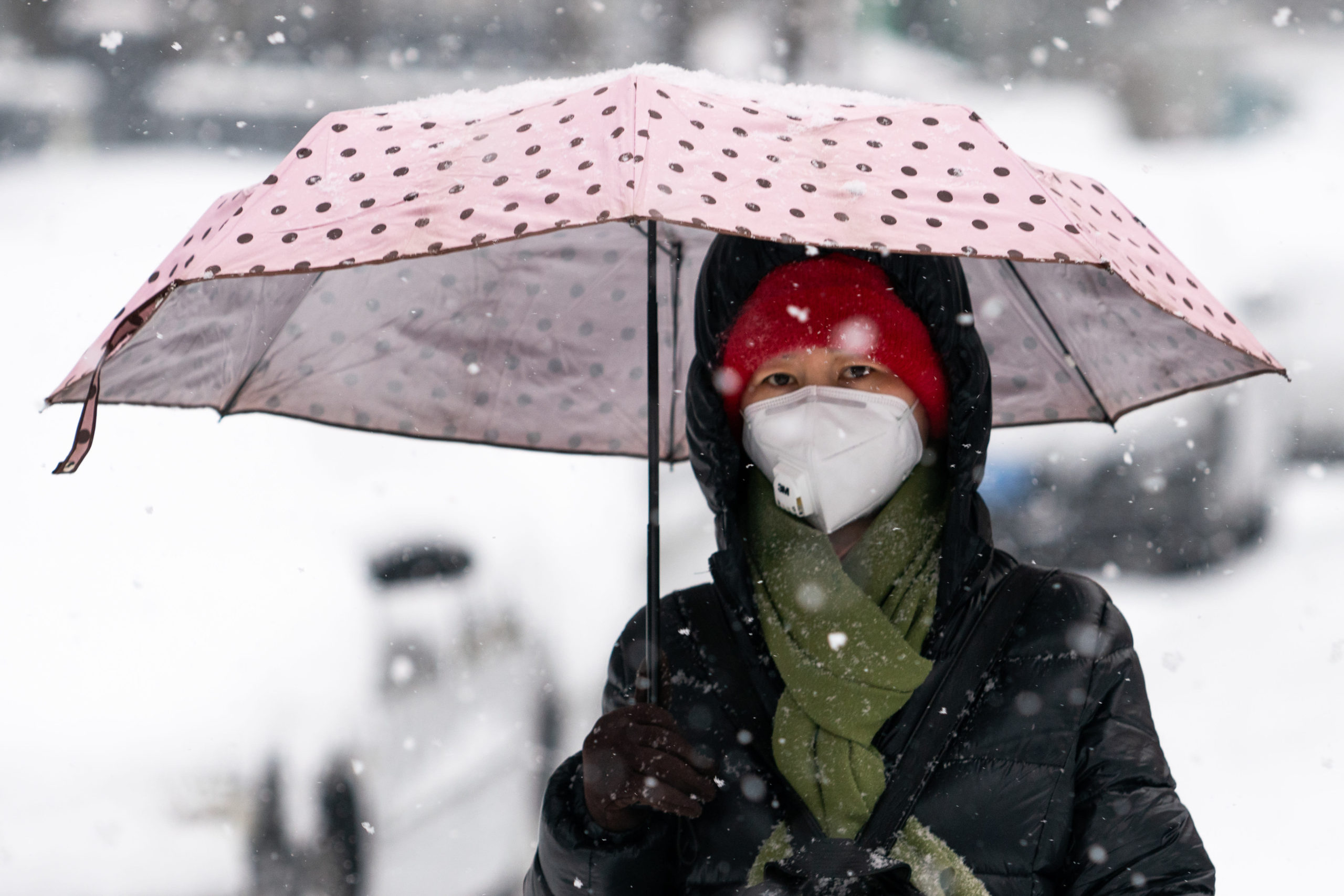 A woman wears a medical mask during a snowfall in Beijing, China, February 2, 2020.

A growing chorus of voices around the world is calling for China to compensate for the damages incurred due to the global coronavirus pandemic.

Just this week, the U.S. state of Missouri filed a civil lawsuit against the Chinese government over its handling of the outbreak, saying China’s response led to devastating economic losses for the state.

The civil lawsuit that was filed in a federal court by Missouri Attorney General Eric Schmitt, alleged negligence on China’s part, among other claims. The complaint said Missouri and its residents have lost possibly tens of billions of dollars, and sought cash compensation.

“The Chinese government lied to the world about the danger and contagious nature of COVID-19, silenced whistleblowers, and did little to stop the spread of the disease,” Schmitt, a Republican, said in a statement. “They must be held accountable for their actions.”

There are also other lawsuits filed in U.S. courts on behalf of business owners. For instance, thousands of Americans have joined a class-action lawsuit in Florida seeking reparations from the Chinese government for coronavirus-related damages.

It is possible that – had accurate information have been provided at an early juncture – the infection would not have left China.

The lawsuit from Missouri “has no factual or legal basis” and “it only invites ridicule,” Chinese foreign ministry spokesman Geng Shuang said Wednesday, according to an official transcript of a regular press briefing.

Geng said the Chinese government “has been nothing but open, transparent and responsible” in informing the World Health Organization, relevant countries and the U.S. about the pandemic and related information.

“Such (a) lawsuit is nothing short of frivolous litigation which defies the basic theory of the law,” said Geng.

International law experts have said that China is protected broadly under the U.S. legal doctrine of “sovereign immunity.”

“Based on the principle of sovereign equality prescribed by international law, US courts have no jurisdiction over the sovereign actions taken by Chinese governments of all levels in response to the epidemic,” said Geng.

The lawsuit from Missouri was not the first call for compensation from Beijing — and it may not be the last.

A British conservative think tank, the Henry Jackson Society, argued in a report in April that China is bound by international law to report crucial public health information in a timely, accurate and detailed manner. However, it “failed in its obligations to do this” through December and January in the early stages of the outbreak, the report said.

“It is possible that – had accurate information have been provided at an early juncture – the infection would not have left China,” said the Henry Jackson Society.

“The Chinese government’s negligence has cost the G7 at least £3.2 trillion (US$4 trillion) – and the wider world a presently incalculable sum,” said the think tank, referring to the Group of Seven.

State-backed media in China, which provides a reflection of the government’s thinking, fought back on the claims for compensation.

“Before asking China to cover the losses incurred by the COVID-19 pandemic, the UK should consider how much it owes China and the world for its colonial activity,” reported the Global Times in early April citing Chinese social media users’ response to the Henry Jackson report.

The nationalist newspaper even said earlier this week that those blaming China are “selling their soul.”

In Germany, the country’s largest newspaper by circulation, Bild tallied up losses totaling 149 billion euros ($160 billion) in an article entitled “What China already owes us.”

The Chinese embassy in Germany responded angrily to the newspaper’s editor in an open letter, saying that the paper was fueling nationalism, prejudice and hostility against China.

In Australia, lawmakers have also called for compensation — and the Chinese embassy in Australia also responded angrily to those comments, calling them “malicious slanders” and “false allegations.”

The Henry Jackson society said China could be taken to the International Court of Justice (ICJ) or the Permanent Court of Arbitration in The Hague, Netherlands.

But going to the ICJ also comes with hurdles.

For instance, there has been talk about using a dispute settlement mechanism under International Health Regulations, but the “mechanism provides for arbitration only in the event that China consents, which, needless to say, is very unlikely,” wrote Peter Tzeng, a lawyer at Foley Hoag who advises and represents countries in the European Journal of International Law blog.

Is this the greatest Proteas Test XI since readmission?

Is this the greatest Proteas Test XI since readmission?