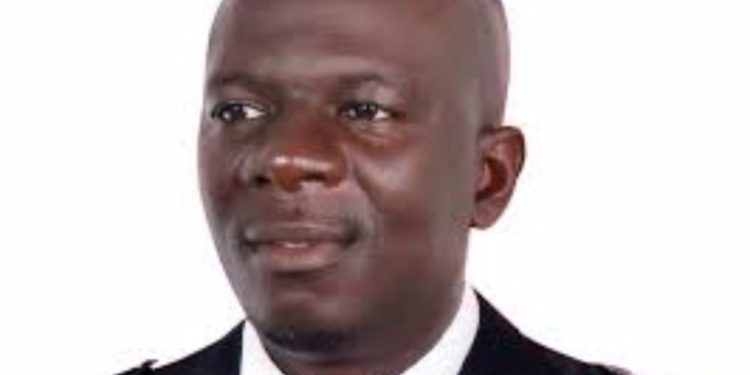 Close to two million electorates in the Ashanti region voted to retain President Akufo-Addo in the 2020 presidential elections but pressure group Concerned Youth of Asante, says his opponent John Dramani Mahama has shown more love to the Ashantis than the ruling party.

But, Leader of the group, Nana Agyenim Boateng says despite the love shown by the people in the last elections, the ruling party has failed to complete projects it started and those of ex-President Mahama.

He says most of the massive infrastructural projects in the region were initiated during the tenure of former President, John Dramani Mahama.

Mr. Agyenim Boateng says the Akufo-Addo led government has deliberately planned to stall development in the region: a situation he describes as a “deliberate action to suppress Asanteman”.

The founder of the United Freedom Party says he is utterly disappointed at the failed promises of President Akufo-Addo.

“This is a clear manifestation that they have an evil mind against Asantes and the region as a whole. Any region that is being developed is in the benefit of the people over there. We don’t just vote for the sake of it. We vote for development.” He noted.

Former President Mahama garnered fewer votes from the region but he did more for the region. John Mahama is the best so far.” He said.

The region, despite being the stronghold of the party, has suffered major setbacks in infrastructural development.

Prior to the 2020 general elections, President Akufo-Addo together with the Overlord of Asante kingdom, Otumfour Osei Tutu II cut sod for the construction of the Boankra inland port.

The inland port initiated by the government two years ago was expected to provide service to importers and exporters in the middle and northern parts of the country.

But, the 330-million-dollar project to facilitate the movement and clearance of goods is yet to be realized.

On August 17, 2021, President Akufo-Addo cut sod for the construction of 101 district hospitals under the Agenda 111 project in Kumasi.

But Mr. Boateng says hospitals started by the previous administration should have been completed by the President before breaking ground for the construction of new ones.

“The President must complete existing hospitals started by Mahama before cutting sod for AGENDA 111.” He said.

The politician has, to this end, called on indigenes of the region to advise themselves and vote for development.
“But, we will advise ourselves. It’s time Asantes must wake up against the people we voted for.” He said.