Market lifted by optimism the economy may reopen soon, but the return has to go just right 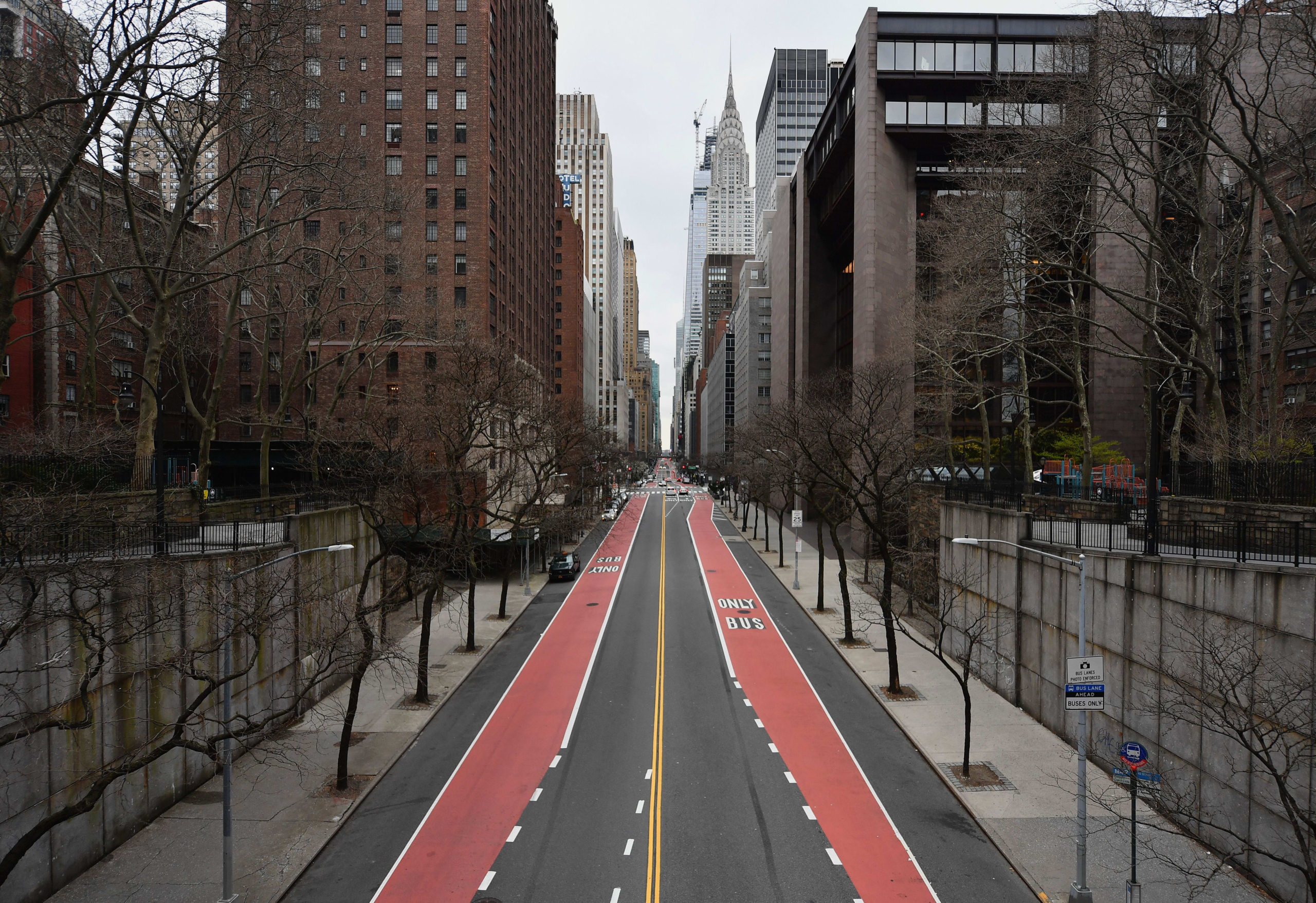 How soon and how widely the coronavirus stay-at-home orders can be lifted has huge implications for the economy and corporate earnings.

Stocks were higher on optimism the number of new virus cases are leveling and a reopening of the economy is on the horizon. However, there’s fear that an early opening could result in a renewed outbreak and that could be a setback, leading to a fresh market sell-off and another economic clampdown. But too slow a return also threatens deeper economic damage and more business failures.

“From a tactical point of view, we have come a very long way in a very short period of time,” said Julian Emanuel, chief equity and derivatives strategist at BTIG. “It’s very understandable because the news of the virus has certainly improved. We are now in the last two or three days, not really talking about case count and mortality rate as much. The discussion has squarely focused on how and when you open the economy.”

The economy is cratering with many industries shutdown and others limping as consumers and workers stay home. Already, massive layoffs have prompted forecasts for 20% or more unemployment; a second quarter contraction of more than 30% or 40% in the nation’s gross domestic product, and a steep decline in corporate earnings. The drop is expected to be sharp and then begin to rebound in the third quarter, with the anticipated reopening of the economy.

Governors of hard-hit states discussed reopening the economy Monday, and the White House has appointed a panel to address the reopening.

Closely followed by markets, Dr. Anthony Fauci, director of allergy and infectious diseases at the National Institute of Health, says May 1 may be overly optimistic. JPMorgan CEO Jamie Dimon Tuesday said on the company’s earnings call that he hoped workers could return to work in June, July or August, but it “won’t be May.”

“The market tends to look across the valley,” said Sam Stovall, chief investment strategist at CFRA. He said the market is looking beyond the miserable corporate profit outlook. “If we get actions by the government that will end up aiding the economy … if there’s some justification for their optimism, even if it’s six months down the road, that will encourage the markets.”

Fifty-seven percent of fund managers surveyed by Bank of America this month said a second wave of coronavirus is the top tail risk for markets.

“If the U.S. does not experience a second surge in infections after the economy reopens, the ‘do whatever it takes’ stance of policymakers means the equity market is unlikely to make new lows,” said Goldman Sachs strategists this week.

“Whatever the path is with this crisis, the most inspiring, most positive thing we’ve seen is we’ve seen the largest and fastest fiscal response that we’ve ever seen in peace time,” said Jared Woodard, Bank of America Securities strategist. “That is the most far and away the clearest reason why markets performed and on the surface it looks like things are getting ahead of where they are in the real economy.”

Woodard said a recurrence may not necessarily send stocks back to the lows.

“A failed reopening would be a meaningful concern. Let’s say we had a second wave of cases in the summer or early fall. Even if in that bad outcome, there would be an important difference,” he said. “You could have a lot more capacity in the health care system, for ventilators and staff.”

Strategists say life  on the other side of the shutdown could be very different for companies and individuals. Individuals could wear masks in public for some time, and many experts say testing must be required to prevent spread of the virus. Though currently, tests are not widely available.

“We think there are going to be some big changes to corporate behavior on the other side of things,” said Woodard. “From 2020 forward, I think corporate cash will go not as much toward share repurchases or dividend payments as much as toward improving their balance sheet and I think number two, more capex,”

Woodard said China surpassed the U.S. in research and development for the first time ever last year, spending $501 billion versus the U.S. $493 billion. “R and D is a key ingredient for long-term growth. I think there’s a new-found awareness, whether it’s the pharmaceutical industry, industrial equipment, even military production, there’s a whole laundry list of what the U.S. depends on from manufacturers … there’s a very big bi-partisan awareness of this issue and to address this as quickly as we can when we come out of this, I think you’ll see corporates offered both carrots and sticks.”

He said the immediate impact of more spending could be on profit margins, but longer-term research dollars should pay off in growth.

Emanuel said the massive government stimulus along with government support for sectors, like airlines, will change the way the market reacts and how companies will be expected to act.

“The proposed and enacted stimulus is 45.9% of GDP … The numbers are absolutely enormous, completely dwarfing anything in scope and speed of response you saw in the financial crisis,” he said. The result, he said, will be a reduction in share buybacks but companies may also be held accountable under new standards, for their social behavior and how they treat their employees.

He said what started with ESG investing, measuring corporate responses to environmental, sustainability and governance issues, is likely to take off and cover many other aspects of behavior.

“This set of circumstances in our view basically changes the game,” he said. “In the longer term, you’re transitioning to a regime where the importance of proper corporate behavior was a trend that was rising with ESG and now that is accelerating.”

Could Bruises On Your Feet Be A Sign Of Coronavirus? Doctors Suspect A Link… | News