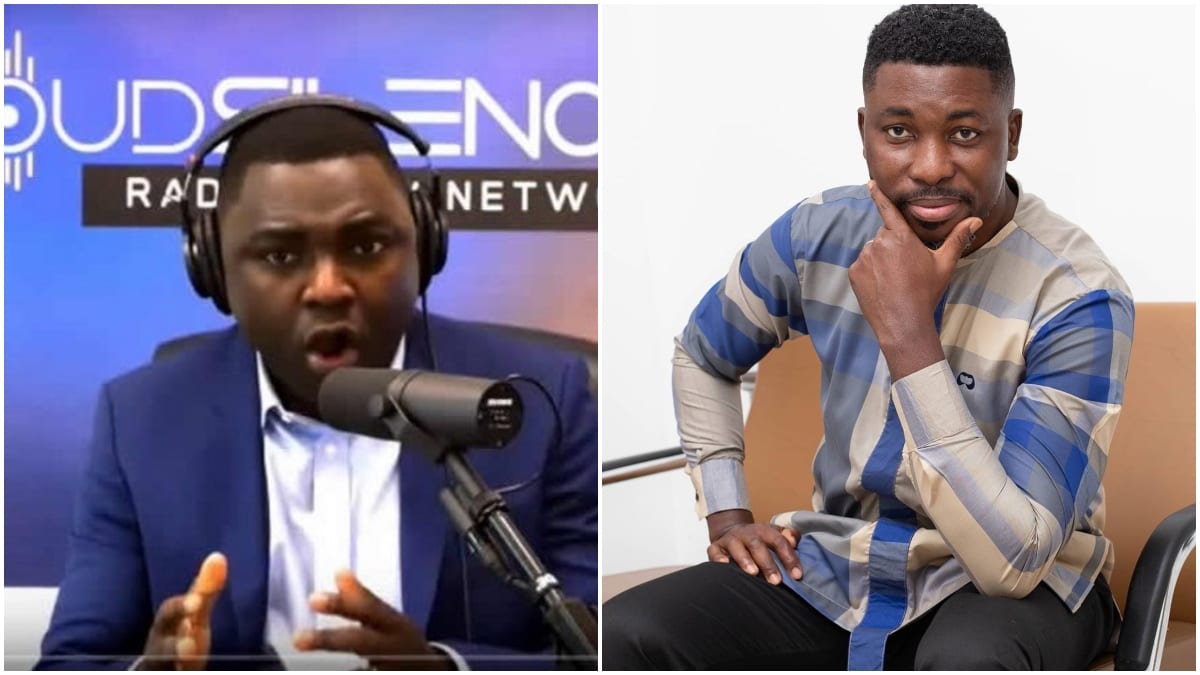 US-based Ghanaians investigative journalist, Kevin Taylor has swiftly responded to the controversial musician, Kwame A Plus.

Kwame A-Plus in a new video has alleged that some top NDC members have confided in him that they vehemently dislike Kevin Taylor’s attitude of insulting and attacking personalities.

The Musician turn politician said these undisclosed National Democratic Congress leading executives told him they don’t like how Kevin Taylor communicates, thus his attitude drives away some party supporters.

“Let me tell you this, I’ve met soo many leading NDC executives (Bigwigs) who have told me point blank that they don’t like how you communicate and as a result repels others from the party…” A-Plus stated.

But the unperturbed Kevin took to his social media account to mock the disappointed NPP’s Kwame A Plus.

According to Mr. Taylor, Kwame A Plus’ recent attack on him is because he “went to take money from Gabby to come and distract me”