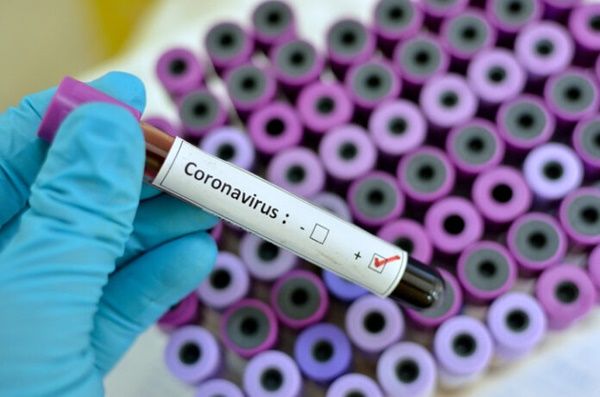 The Chief Justice, Justice Anim Yeboah, has reiterated that the measures adopted to prevent the spread of the COVID-19 in the courts across the country are still holding despite the lifting of the partial lockdown in selected parts of the country.

He said the measures were aimed at decongesting the courts in order to observe the advised social distancing protocols.

A release issued to the Ghana News Agency said the arrangements outlined in previous statements issued on March 16 and 20, to prevent the spread of COVID-19 in the courts across the country would continue.

It said the courts would practice strict case management techniques such that only parties and witnesses in cases listed to be heard on particular dates and fixed times would be allowed into the courtroom to avoid large gatherings.

It asked judges and magistrates to adjourn cases to specific times on given dates, to limit the number of people that would be allowed into the courtroom, hear cases which were extreme urgency, and as far as possible exercised great restraint in remanding accused persons, in order to avoid overcrowding in the prisons and police cells.

The release said cause lists should also be reduced drastically for few cases to be listed for hearing.